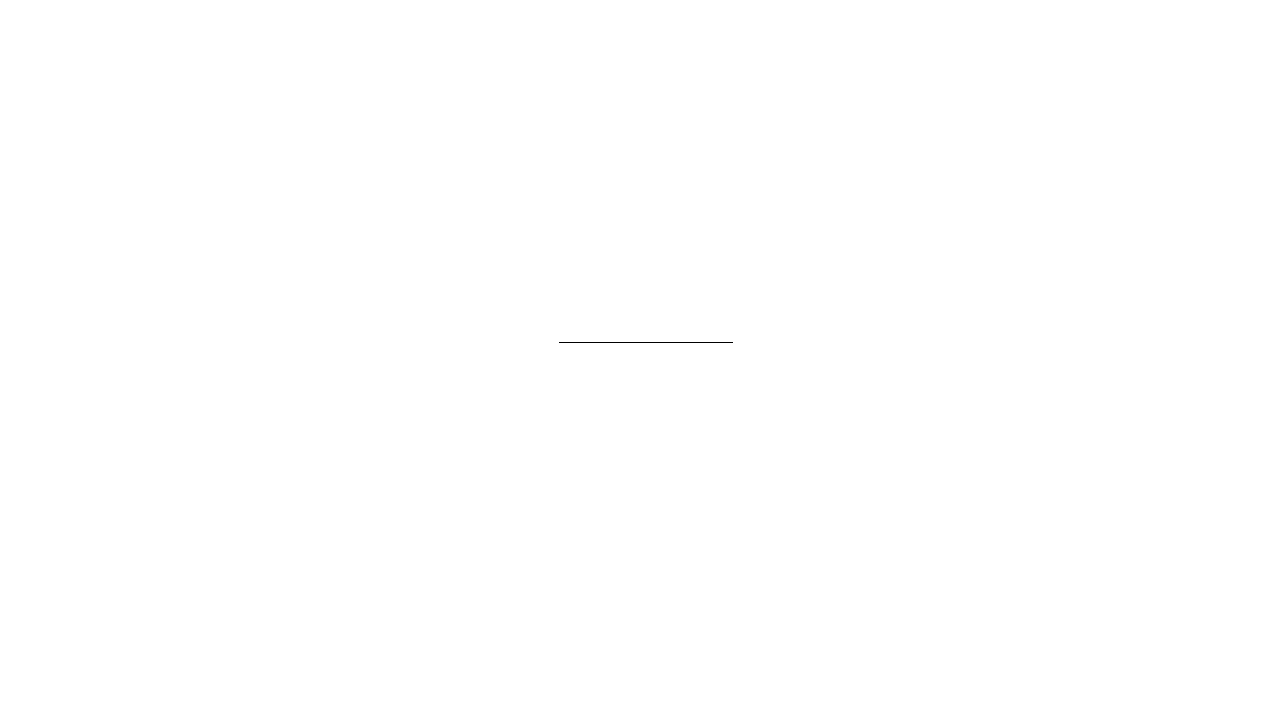 Candlestick charts have become very popular charting alternatives, and are used by both new and experienced traders. Having colorful bodies and eye-catching wicks, they form patterns that provide information on the state of the market. One such candlestick pattern is the four price doji.

A four price doji is a very uncommon candlestick pattern that signals indecision in the market. A four price doji occurs when the open, close, low, and high are the same price, which makes the pattern appear as a single line on the chart.

Let’s have a closer look at the pattern!

How to Identify a Four Price Doji

For a candle to be called a four price doji, the open, close, high, and low must all be the same. This results in a candle that lacks a body and a wick, making it appear only as a horizontal line on the chart.

Below you see an image of the four price doji. 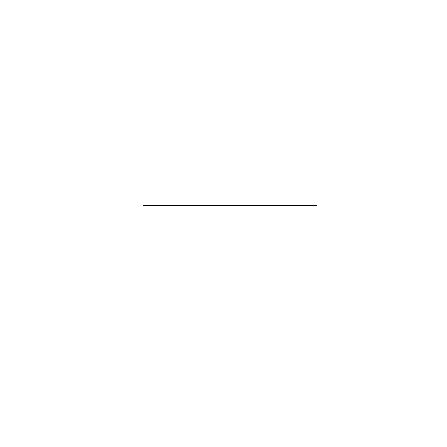 Should you Even Care About the Four Price Doji Pattern?

When a four price doji forms, it shows us that the market hasn’t moved anywhere. If there were any trades, these were all executed at the same price, with no price fluctuations whatsoever.

In other words, the four price doji pattern is a sign that there has been very little to no trading volume. As such, it’s much more common to see it form during the after-hours sessions, and in securities that have very low trading volume, such as some penny stocks.

As such, you should avoid trading securities that often perform four price dojis, since the trading volume is too thin, and will make you pay a lot in slippage!

The four price doji pattern isn’t a very useful pattern, since you cannot use it in your trading.

If you’re interested in knowing about other doji patterns that actually are believed to mean something, we recommend that you have a look at our articles on the four following doji patterns.

The dragonfly doji pattern is both a bearish and bullish reversal pattern, depending on the preceding trend direction.

The Gravestone doji pattern is a bearish reversal pattern, that forms after an uptrend.

A long-legged doji is a neutral doji, but with a longer wicks.