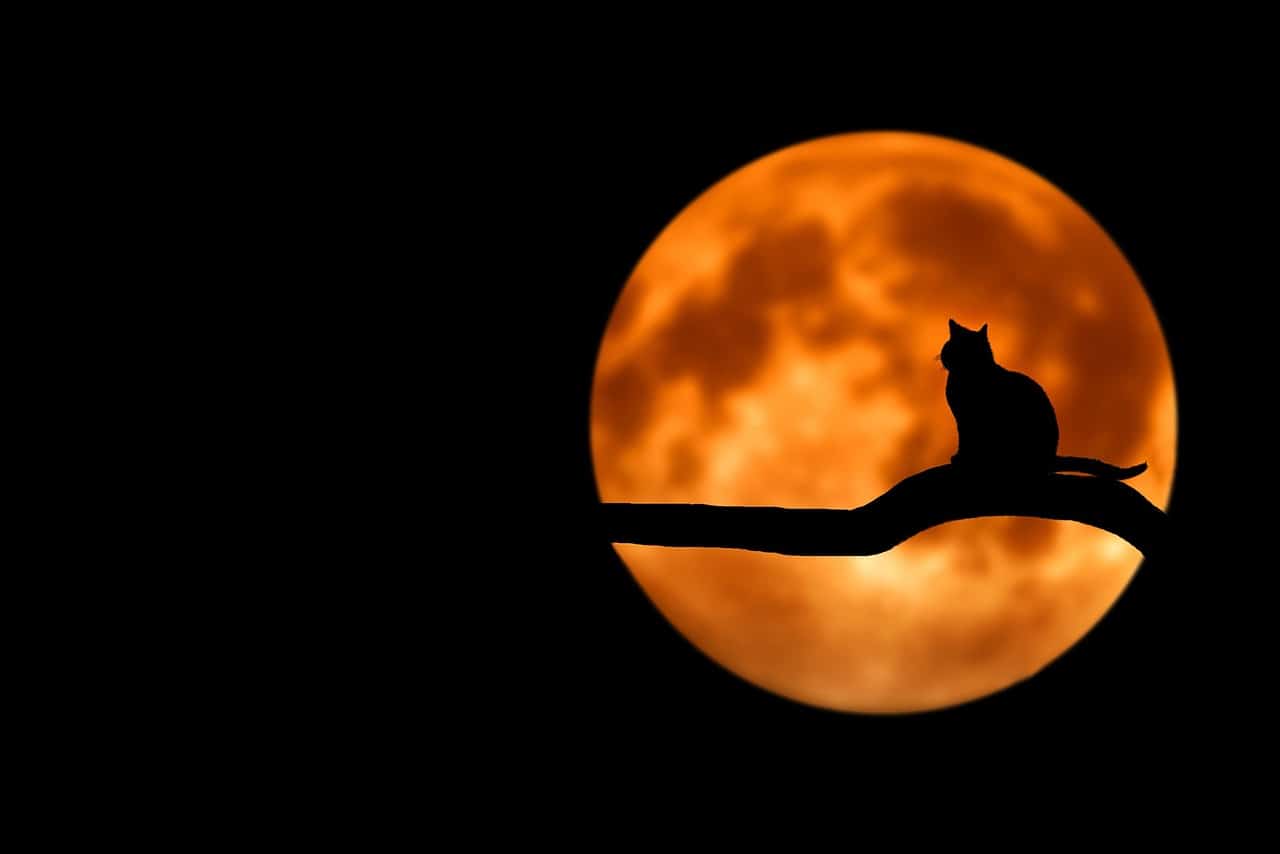 After-Hours Trading? – Why does it exist? Definition – (Should You Trade After Hours?)

Not too long ago, just a few decades, in fact, stock trading was done physically at the exchanges. Once the exchange closed, that was it. However, that is no longer the case. This is mainly due to the fact that in the modern-day, we finally have the technology that is required to trade after the markets close.

There is after-hours trading because developments that become apparent after the market closes may require investors to make quick decisions. As such, the after-hours market links buyers with sellers so that they can trade based on new information that is available to them. Nowadays, we not only have after-hours trading but also pre-market trading which begins early in the morning.

So let’s have a look at some of the advantages and disadvantages of after-hours trading! 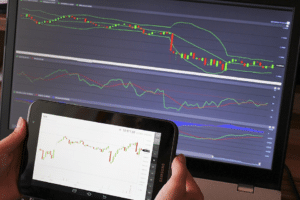 Information such as this can be used by those who are invested in the company or planning to invest in the company in the after-hours market. Previously, this was impossible. However, it is now possible due to technological advancements.

While this can be a disadvantage too (as we explore later), adept traders can turn this into an advantage. Since there are only a small number of traders actually trading during the after-hours, prices can be quite volatile.

This means that you will be able to find stocks at a discount sometimes. This is especially the case if the stock is on a downtrend and the price is falling fast. If you believe that the stock can rally back in the near future, then it might be possible for you to find panic sellers who missed the chance to sell during the regular session.

It is also possible that the price of a particular security shoots up during after-hours trading. In this case, it might be possible for you to sell any shares you have for a decent profit.

There are people out there who simply do not have the time to trade during the market-hours. A good example of this would be someone with a full-time job. These people, under the old system, would simply have no option but to let someone else handle their trading for them, or place orders for the next open.

However, after-hours trading allows traders to have a schedule that is much more flexible. Not only can you be involved in after-hours trading, but you can also engage in pre-market trading during the early hours of the morning as well.

The lack of buyers, as well as sellers, can be both a good and a bad thing. On one hand, less liquidity means that it is possible for some of the securities being traded to be available to you for a better price. On the other hand, it is also possible for you to not get a fair price for your shares precisely because of this reason.

Remember that after-hours trading always has a certain amount of luck attached to it. You must not be hasty in your decision making. It is best to trade the after-hours market like you would in a normal trading session. If the current price of a stock makes sense, then you should buy/sell it. Otherwise, inaction might be the best course for you.

Remember that prices during after-hours trading often tend to fluctuate across the board as well. As such, a market order may not yield a price that is even close to what you predicted. For this reason, it pays to be on top of all of the developments that might affect a security before you make the trade.

Many stocks which rally during the after-hours trading often move back to where they were at market close the next morning. Because of this, it is important to carefully analyze every single trade before you make it. It is quite possible that you open a position during after-hours trading to capitalize on an uptrend which is immediately reversed when the market opens next day

The large spread is most times a no-no for daytraders. Daytraders, in general, rely on a lot of liquidity as their average trade often is very small and might not withstand high slippage. Without liquidity, it is very difficult for short-term traders to be able to execute trades at an acceptable price.

Generally, we recommend that daytraders avoid trading during the after-hours. The standard market-hours should generally be more than enough for you to hit your trading goals.

Before we conclude, it is important to remind you what the market schedule is. The following information is for the two stock exchanges in the US. Remember that both of these exchanges are open from Monday till Friday. Also, the time zone for all of the following is Eastern Time (ET).

NASDAQ was created as an electronic exchange. As such, you have more time to trade stocks listed on NASDAQ than you do on the New York Stock Exchange. In fact, you can trade stocks on NASDAQ for almost 18 hours every single weekday.

Here is a complete schedule of the US stock market for both the exchanges:

After-hours trading exists so that traders can have more control over how they trade. As soon as electronic trading became mainstream, brokerages realized how advantageous such a service could be and started offering it to their clients.

Certain developments may take place through the evening that require traders to make immediate changes to their portfolio. After-hours trading allows institutions as well as individual investors to capitalize on those changes and have extra time to make sense of all that happened throughout the day.

It is important to remember that After-hours trading has both advantages as well as disadvantages. We have listed some of the most important ones above. Beginner traders should especially be careful due to the ‘extreme’ nature of the markets during the after-hours.