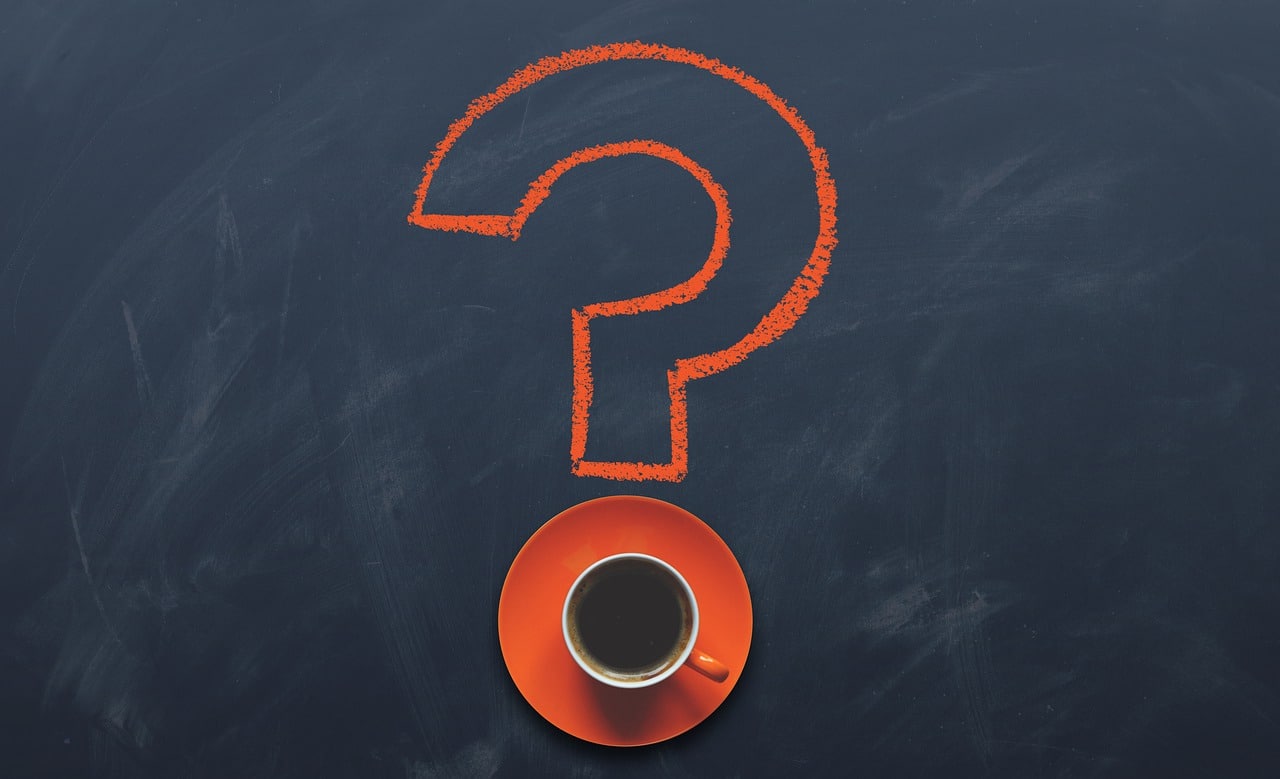 What is an Open Position? (Explained)

An open position is a term that is extremely easy to understand. However, there are certain complexities to it. New traders will be better off if they fully understand the dynamics of an open position and how they can effectively manage exposure to increase profits.

An open position is a position that you take in the market which stays open until an opposite trade closes it. During this time, you have exposure to the market and there is a chance for you to gain or lose from the trade. Open positions require you to be vigilant and constantly monitor them for new development.

Example of an Open Position

Open positions can be both long or short. If you purchase 1000 shares in Exxon Mobil, you have an open position in the company. The position will stay open until you close it by selling your shares in the market. As stated above, you will have exposure to the market during your open position.

Conversely, you can also have an open position if you short a security. Suppose you borrow 1000 shares in Exxon and short them in the market. Here, you have just opened up another position. The position will not close until you have bought back the shares and covered your position.

The Timespan of an Open Position 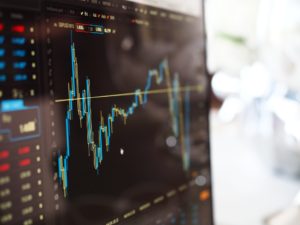 There are numerous factors which impact how an open position works. Time is perhaps the most important one, as it determines the strategy that you are going to adopt.

The time that you hold the position open can vary greatly. Some day traders sometimes only have open positions for a few minutes, capitalizing on small price movements. On the other hand, value investors often have open positions which last years or even decades.

It all depends on what strategy you adopt. If you are someone who has an open position for a few hours to a few days, there will be less fundamental research required since you will base your open position on technical factors rather than intrinsic value. However, a short-term open position requires you to be very attentive to even the minute details as closing your position at the right time can be the difference between profit and loss.

On the other hand, a long-term open position will not require constant attention. However, there will be a lot of research required prior to the investment since you will have to determine the intrinsic value of the security and compare it with the market price. Long-term open positions require a lot more effort, to begin with, but the potential profit is very large!

A perfect example of a long-term open position is Warren Buffet’s Berkshire Hathaway’s open position in Coca Cola in 1988. He holds it still to this day!

Managing Risk in an Open Position

As we stated in the beginning, anyone who has an open position is bearing risk. Although there are many advanced risk management techniques, some of the most effective ones are incredibly easy to grasp.

Don’t Risk Too Much

A good example of this is that if you have an open position in an airline stock, you should look at an unrelated market sector for your next position. Retail, for example, would be a good choice in this case!

More experienced traders already have a fairly good idea on how much capital they want to risk. Risking more than 2% of your capital on Microsoft or other large, stable companies might be a good idea, but an open position in a small-cap stock should probably not take up a large part of your portfolio.

Use a Stop Loss

Apart from this, short-term traders should also utilize the stop-loss mechanism to make sure they do not experience a large loss on a trade if things go awry.

Another tip for beginner investors trading with small capital is to avoid using too much leverage, as leveraged positions can often end up wiping out a significant portion of your portfolio if you’re not careful.

Understanding all the dynamics and technicalities of an open position is the first step to becoming a trader. After learning the basics, you can move on to more advanced techniques and strategies.

The important thing is to stay disciplined. Once you pick a strategy, try to hone your skills and completely follow it. You will not succeed immediately, and trial and error is necessary for something as complicated as trading, and practice is bound to make you better! 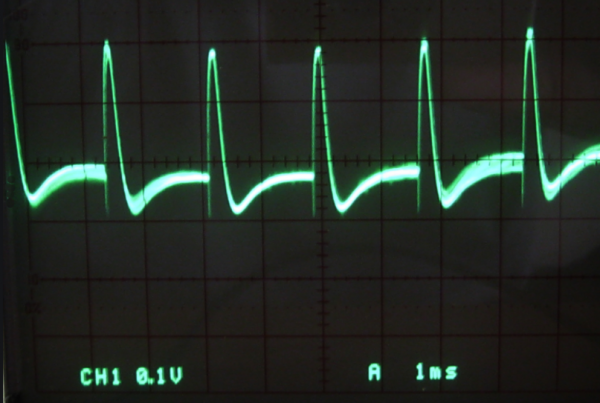 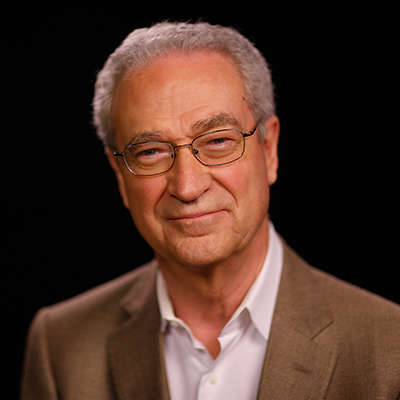 What Is The Jensen Formula? (Jensen ratio)