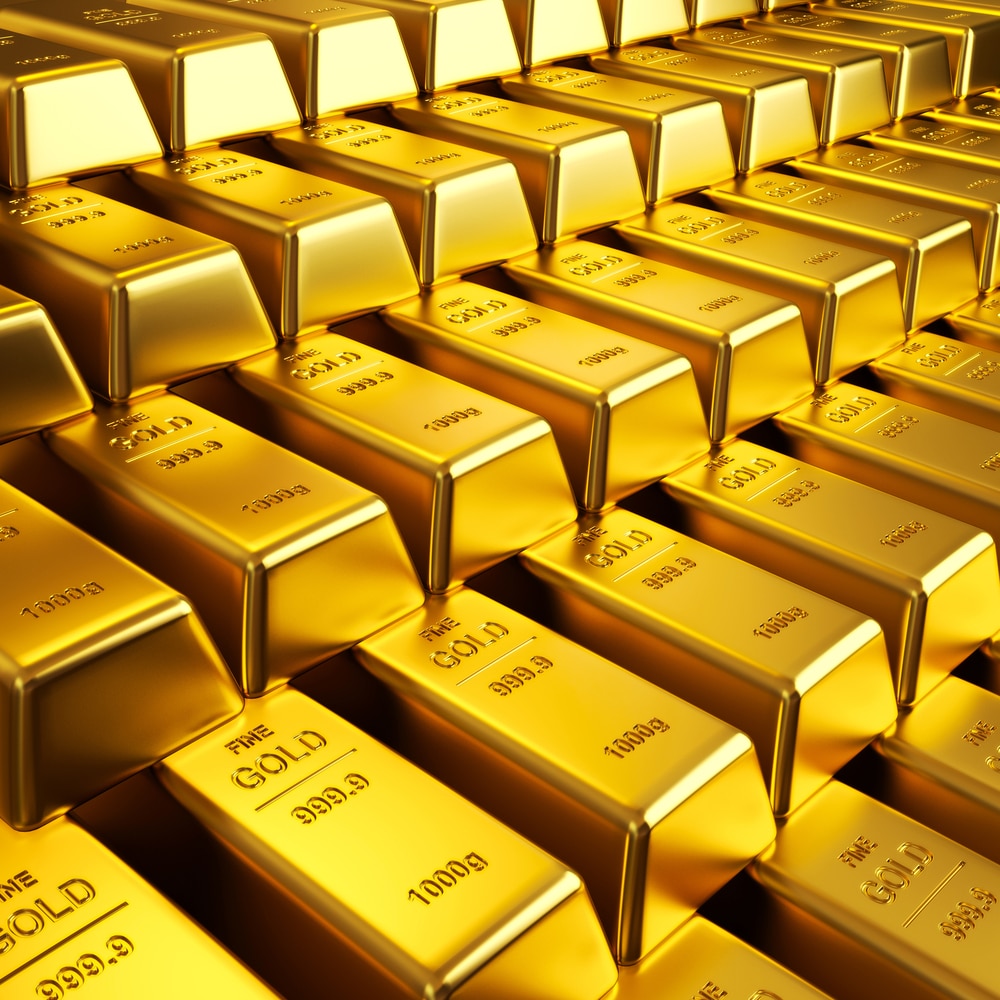 Last Updated on 13 July, 2021 by Therobusttrader

What Is A Golden Cross? 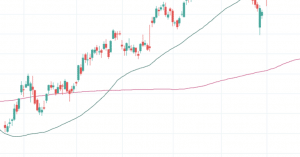 The Three Stages Of A Golden Cross

We will divide the golden cross into three steps to make the concept more clear:

Stage 1: The first stage involves a long term downtrend, the long term moving average must be falling. The golden cross is a reversal and breakout signal, which is why there must exist a falling trend to begin with.

Stage 2: The second stage is the crossover of the short-term moving average over the long term average.

Stage 3: Most traders and investors would regard the crossover of stage 2 as a golden cross. However, some will wait for the uptrend to continue for some time. Doing so, they mitigate the risk of a false golden cross signal. However, it also means that less of the uptrend is left for them to profit from once they enter.

Once the golden cross is effectuated, meaning that the shorter term average has crossed over the long-term rising average, many traders will not care for the third step. Many times, especially in the market indexes that have an upward-bias, the cost of waiting becomes too much. Therefore many traders will not wait for the confirmation, but act on the golden cross as soon as they receive the signal

After a golden cross, the role of the long term moving average is inverted. Before the golden cross. it was a resistance level that price struggled to get past. However, afterwards, it normally turns into a support level. It’s quite common that price at least one time reverts back to the long term moving average. If it holds, and the support level is intact, it’s a sign that the new bullish trend is here to stay.

What Settings Should You Use For the Moving Averages?

The most common moving averages to use together with the golden cross, are the 50-period and 200-period moving averages. These are both rather long averages, which means that they measure larger, more substantial swings that have more impact on the behaviour of the market. In general, using moving averages with longer periods will result in more reliable golden cross signals. The very same thing applies to what data is used to calculate the golden cross. The most common approach is to use daily data, since the close of the trading day  is significant to nearly all market participants.  In general, a golden cross on daily data is much more reliable than a golden cross on for example a 30 or 60-minute chart. As with the length of the average, this is because the “weight” of the trend becomes heavier the larger time periods that are used.

Day traders may use very short moving averages to detect a golden cross.  Together with short time intervals, such as 5-minute bars, the number of false signals increases. Those trying to apply the golden cross to lower time frames will have to use additional trading filters to increase the winning rate. Such filters could be trading indicators such as the ADX, RSI or MACD.

Using additional indicators could also give traders the opportunity to find better entry signals also on daily bars. For example, it might be unfavourable to enter the S&P 500 if the RSI has reached overbought levels, since we know it’s a mean reverting market.

The death cross is the direct opposite of the golden cross. A death cross is when the short-term moving average falls under the long-term, rising average. With this reversal of both the short term and long term trend, the market shifts from bullish to bearish.

Because of the rising long term tendency of the stock market, shorting on death crosses doesn’t work as well as going long on golden crosses. In general, it’s best to, at least in the beginning, stay with strategies that go long in the stock market. Finding edges and strategies that profit from going long is much easier than short selling. However, it’s paramount that you employ the right backtesting methods. In rising markets, pure luck is not seldom mistaken for competence. This is further discussed in our article on curve fitting.

The main disadvantage of the golden cross is that it’s a lagging indicator. The signal is given after some time of upwards movement, and by that time the move might already be depleted.

Another disadvantage of the golden cross is that it might produce false signals. However, this is true for every trading method there is. Still, you should use a golden cross together with another indicator or filter, to maximize the accuracy of the signal. 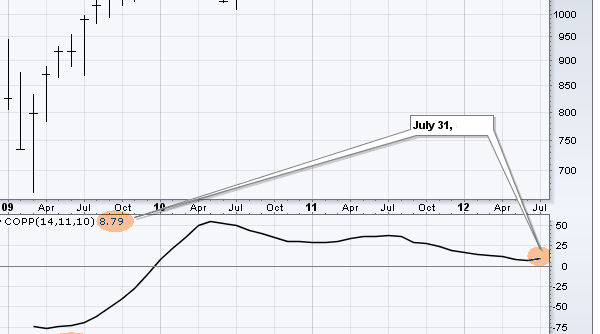