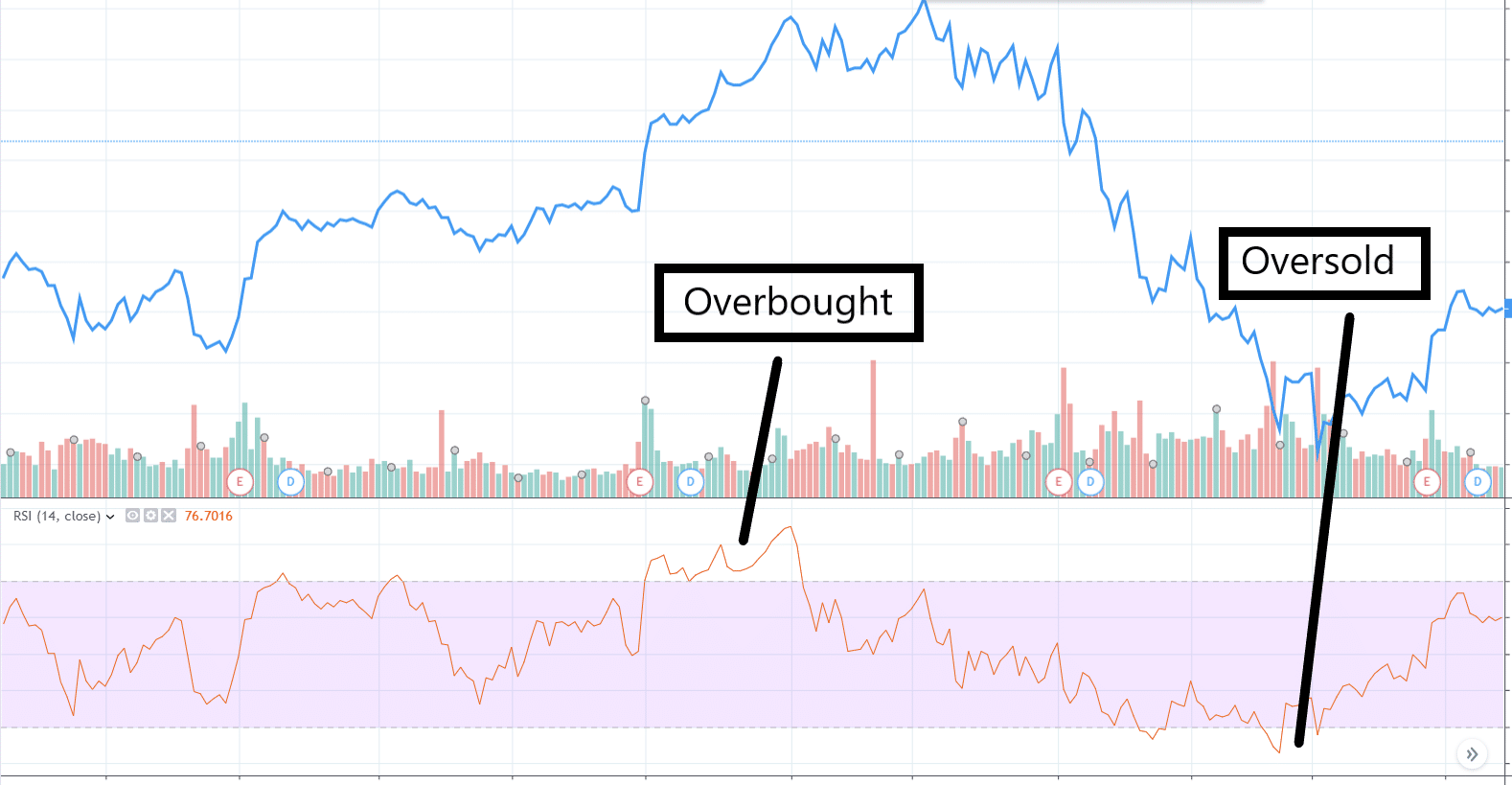 Last Updated on 14 March, 2021 by Therobusttrader

When speaking of the stock market and stocks in general, there is some terminology that every trader should know about.”Overbought” is such a word. So, what does overbought mean?

Overbought refers to a market state where prices have been pushed up too far, which means that there is a high chance that we’ll see a corrective move to the downside. While overbought is mostly used to describe stocks or market indexes, it can be applied to other markets that share the mean-reverting traits of the stock market.

In this guide, we’ll cover everything you need to know about overbought conditions, and how they should be interpreted. This includes:

What Does it Mean When a Stock or Market is Overbought?

As we said, “overbought” refers to a market state where the price has gone up too far, and is likely to soon perform a move in the opposite direction. In short, you could say that the market is correcting its own outsize positive moves, in an attempt to get back to equilibrium

This tendency of some markets, which tend to be stocks and equities, is called mean reversion, and is one of the most popular trading styles around.

Mean reversion tries to capitalize on these outsize moves in either direction, and takes a contrarian approach by going short on overbought market conditions, and going long on oversold market conditions. 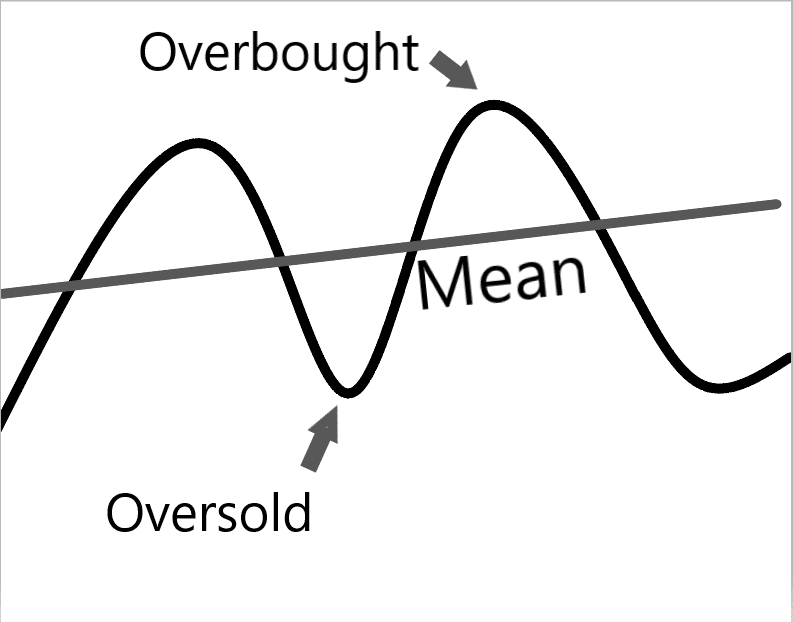 So, why does mean reversion work?

In the stock market, we can say with some degree of certainty that what makes the market produce exaggerated moves in the first place, is the psychology of market players. More specifically, it has to do with fear and greed.

To demonstrate this, you may consider the following scenario:

The market moves down a bit, which makes more people become greedy as they believe prices are becoming too cheap. As a result, buying pressure sets in and moves the market higher.

Now, while this might not be the whole explanation, it’s enough to keep us satisfied as traders. After all, what matters isn’t the reason behind why the market moves as it does. In order to make money in trading, the only thing we need to know is whether something works or not!

There are quite some methods that traders use to define when a market has become overbought, where some involve trading indicators or just simple price action based rules.

So, let’s have a look at some of the most common ways to define an overbought market!

The RSI indicator is one of the most popular and useful trading indicators you can get your hands on. Traditionally used to define oversold and overbought conditions in the market, it’s one of the go-to methods when it comes to detecting overbought market conditions.

Generally, when using RSI with a 14-period lookback period, readings above 70 are considered overbought.

In the image below we see an example of an RSI reading above 70, where the market reversed shortly thereafter. 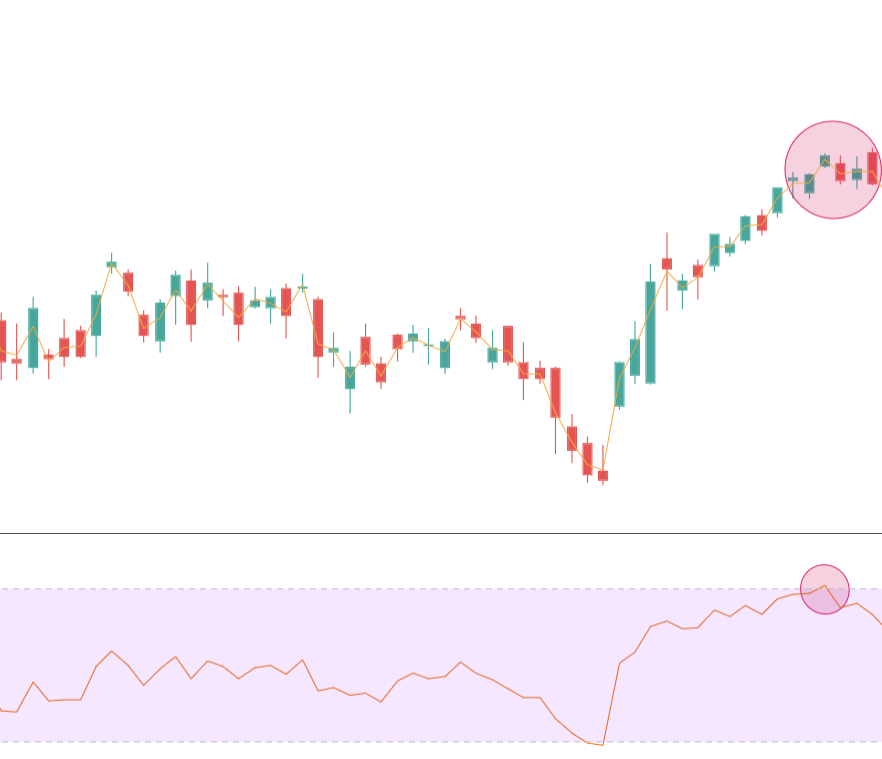 Now, in our experience, the RSI  doesn’t work that well with the standard 14-period setting, since many of the price swings tend to be shorter term. It’s better to use the RSI with a lookback setting of 2-5, which will manage to capture these more short term fluctuations.

Using a shorter term RSI also means that there will be more extreme values, as the image below clearly exemplifies. As a result, the overbought threshold should be moved up a bit to around 90.

Another price action-based approach, which actually makes up one of the rules in the famous double seven trading strategy, is to simply look for new 7-day highs.

Now, markets that are in uptrends will perform new highs all the time, which will give rise to a lot of false signals. Therefore this approach should be used mainly in market conditions where the latest price action is confined within a tight trading range, or in conjunction with other filters and conditions.

3. Streak of Up Days

Continuing on price action based methods, we may count the number of up days in a row to get a sense of how much a market has gone up and if it’s overbought. For instance, we may choose to regard an oversold market as one that has gone up for 8 days.

Another trading indicator that’s often used to define overbought levels, is the Bollinger bands indicator. In short, it consists of a moving average, around which an upper and a lower band is drawn. Both bands are placed at a distance of two standard deviations of price changes away from the moving average.

Thus, as soon as the market crosses the upper Bollinger band we could say that we’re in overbought market conditions. Below you see an example of this very setup. 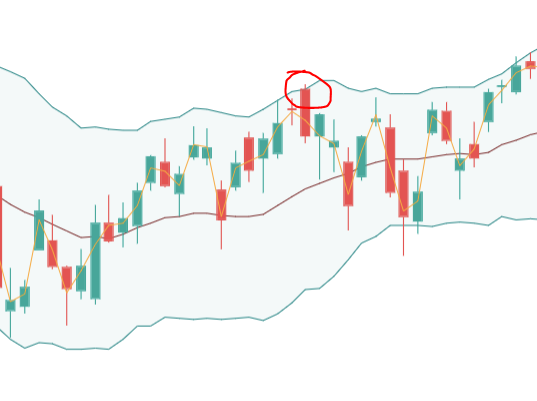 One benefit of using Bollinger bands is that the distance the market needs to move in order to become overbought varies quite a lot depending on the volatility in the market. This means that a volatile market would have to move higher to issue a signal, while the opposite applies to a market with low volatility. Usually, this means that the signal becomes more accurate.

It’s always hard to recommend a particular timeframe where some specific market signals should work better. However, there is one universal rule that you should know about!

The higher time timeframe, the less noise there is in the market data. This means that we generally get more reliable signals in daily bars, than 5 minutes bars, just to name one example.

As such, the general tendency is that overbought levels on higher timeframes are more reliable than those on lower timeframes.

Many of the methods we have shown you won’t be very successful in pinpointing when to short a stock, and the reason is quite simple. The equity markets have a bullish bias which means that they always go up over time. And as a result, they will often ignore any overbought levels, and just continue to go straight up. In that sense, you could say that overbought levels usually don’t work that well.

However, overbought levels can become great exit signals if you’re already in a trade and are looking to get out the position as soon as the market has performed a positive move and the odds of a continuation of the positive move doesn’t look that great.

Shorting the equity markets is much harder than going long, and as a beginner, you should generally stay away from shorting!

Going long on oversold levels in hopes of catching the corrective move usually works much better than going short on overbought levels. Once again this has to do with the long term bullish bias of the stock market, which helps push prices higher.

Overbought could be said to be a measure that defines that the market has moved too much to the upside and is likely to turn around as a result. There are many ways you can go about to define an overbought market, and you’ll find that two methods may produce quite varying results, although they attempt to catch the same market behavior.

However, it’s important to remember that shorting stocks and equities is much harder than going long, due to the long term bullish bias of the markets. Therefore it’s better to look at bullish signals as a way of exiting long trades, rather than initiating short positions. At least as you’re starting out as a trader! 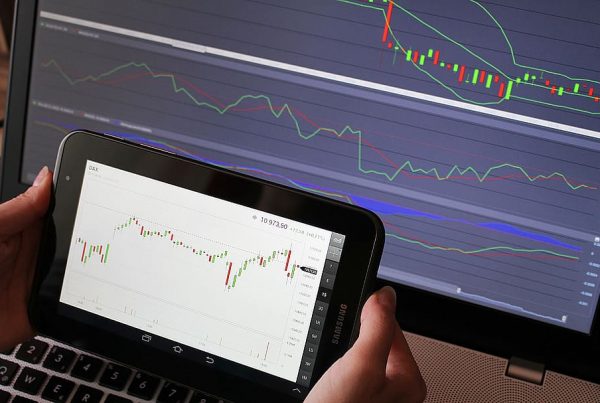 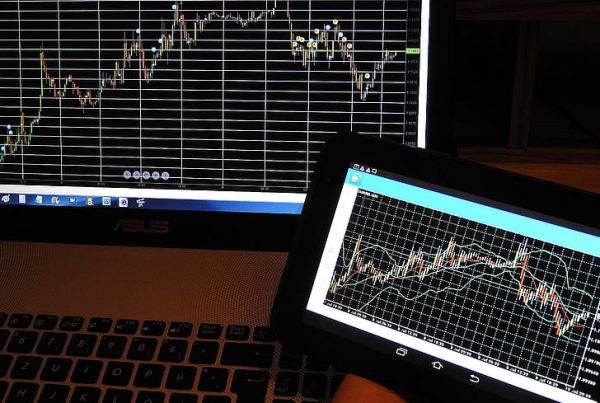 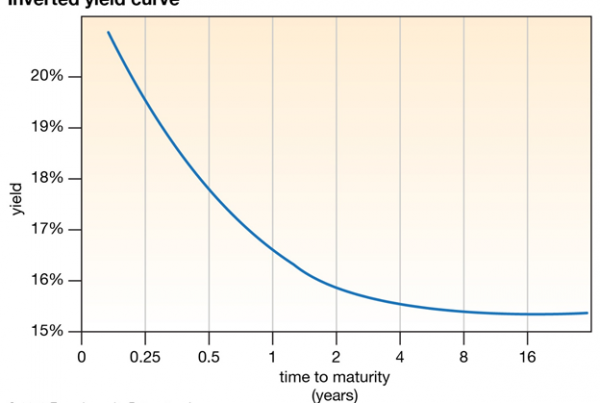