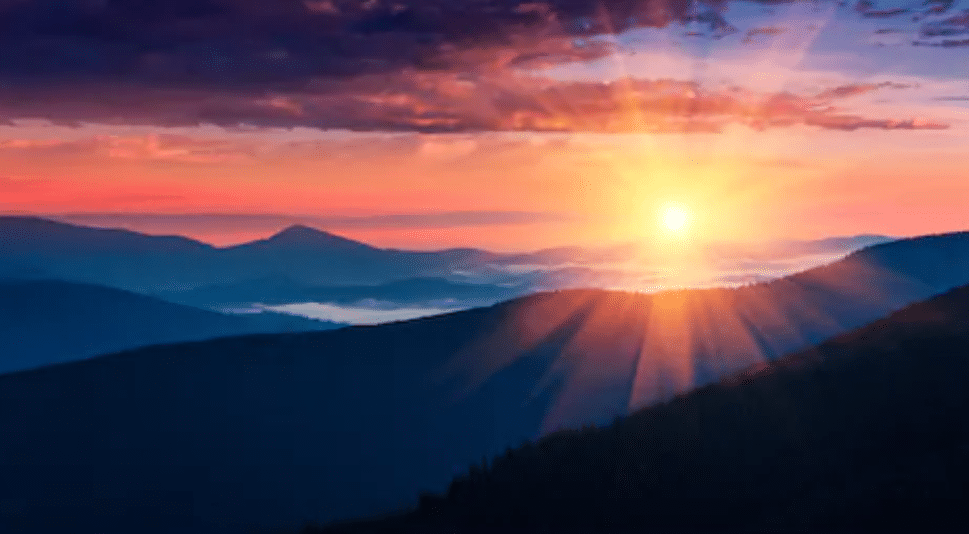 “Win or lose, everybody gets what they want out of the market. Some people seem to like to lose, so they win by losing money.”

“Win or lose, everybody gets what they want out of the market. Some people seem to like to lose, so they win by losing money.”

Here is a good explanation of what Ed Seykota meant by the above quote. We found this excellent answer on the Elitetrader Forum by the member Schnitzel von Crumb.

So what did Ed Seykota mean when he said “Win or lose, everybody gets what they want out of the market? Some people seem to like to lose, so they win by losing money.”

In a nutshell, it boils down to this; your beliefs create your illusionary reality. Your beliefs are yours because you wanted them at some point (you created them or accepted them) in your life and you still have them. Therefore, you playout your beliefs with the market and get to experience them, so you get what you want.

Ed Seykota comes across as an awakened person. This is simply a declutching of the mind or realizing that you are not your mind, you are the observer of your mind. There are many ways to understand this level of consciousness. Modern pathways could be A Course in Miracles (a book), Sri Vadya & Oneness University (both in India), Byron Katie to name a few. Eastern belief systems such as Taoism, Zen, Buddhism all take you there. There are many many paths to awakening. Some people just have an awakening event such as Eckhardt Tolle and Byron Katie.

When you realize you are not your mind, and you get to “see” your thoughts from the third-person perspective and you really identify with something that is not your mind, your higher self, you get to observe the many beliefs (simply statements that your mind makes), that make up your personality and create your experience. These beliefs are what drive your behavior. Many beliefs are decided by us from our experiences, some are given to us from our parents, our society, our governments, basically everything external to us that we ultimately have believed is true to us at some point. Most of this conditioning is unconscious. Ed Seykota basically means that what you believe consciously or unconsciously is what you will get from the markets. And there is nothing truer than this not only from the markets but from life. Life is simply the projection of what you believe. You experience what you believe.

Mark Douglas states something great in his book Trading in the Zone.

“The market is neutral, in the sense that it moves and generates information about itself. Movement and information provide each of us with the opportunity to do something, but that’s all! The markets don’t have any power over the unique way in which each of us perceives and interprets this information or control of the decisions and actions we take as a result.”

Everything external to us is neutral. It is our beliefs that create our experience of the external environment by judging it and giving it meaning. Nothing else does other than us. Some may agree with our beliefs which makes them “truer” for us but they are still an illusion. Mark Douglas also gives another example in his books. A boy has been bitten by a dog, badly, when he was a child. Now he experiences fear whenever he sees one, no matter how friendly the dog may be. So, he sees two other kids happily playing with a dog, but he can’t understand how the kids aren’t afraid. He is afraid because he had an event where he decided “all dogs are dangerous; they will hurt me.” This is now a belief of his. The other kids happily playing with the dog obviously don’t share that belief. They are not experiencing fear, they are experiencing joy. Therefore, the projection of the beliefs of each of the children is what creates each reality. The kid doesn’t realize he is projecting his fear to create his reality, it is just his reality. Like telling a fish it is in water. If the kid was in a state of awareness, he could see his thoughts arise, hear the belief statement in his mind “all dogs are dangerous, they will hurt me” and decide whether this is a useful or non-useful belief for him. If he deems it to be non-useful then there are ways to reconcile this belief to make it obsolete. If it is useful then he can keep it.

Or a trading example, this is very simple, but it makes the point. A trader experiences fear every time he goes to pull the trigger for a trade, and he can’t figure out why. He is doing everything his system says to do, he sees his signal, recognizes it is familiar, feels fear, freezes and doesn’t trade. This fear creates a reaction in him that narrows the information he perceives in the environment, and he focusses his attention on all that can go wrong. So this is his experience. He experiences fear simply by projecting his state onto the market. The market wasn’t doing anything. It was just ticking up and down. The trader was fearful and projected that state onto the market, so he thinks it is the market making him scared when in reality it is him making him scared. Let’s say he does some work on his mind and understands that his fear is from a statement “my wife will kill me if I lose money.” He goes and asks his wife if it is ok if he blows up his account as he is just learning. His wife says no worries. The belief de-energizes. He goes back to trading, goes to pull the trigger and experiences the market ticking up and down, he sees his signal, recognizes it is familiar, feels calm about it and pulls the trigger. The same exact experience is now calm. Nothing changed externally to him, but it all changed internally. The market was still ticking up and down. It was simply his belief inside him changed so his experience changed.

So Ed Seykota is saying that everyone gets what they want from the market. That’s like saying the water is wet. Everyone gets everything they want in life because they are YOUR beliefs and you are responsible for them. The Zen like statement to this though in my opinion (a useful belief!) is that it is possible to become aware of even your subconscious thoughts, and it is possible to move beyond them to experience closer points of objective reality, the “What Is”. Therefore, funnily enough, that is my reality.

If you read/audio book Byron Katie “Loving What Is” and do 50 Judge Your Neighbor worksheets you will gain a huge edge in the markets, and likely understand deeply what Ed Seykota is saying.