Is Chick-fil-A Stock Publicly Traded? – (Stock Price and Net Worth)

Share 0
Tweet 0
Share 0
Share0
Tweet0
Share0
Table Of Contents show
1 Chick-fil-A at a glance
2 Is Chick-fil-A stock publicly traded?
3 Why Chick-fil-A doesn’t want to go public?
3.1 To ensure it is run in accordance with their Christian belief
3.2 To keep the ownership of the company
3.3 They don’t need investors’ money
4 Some Other Ways You Can Invest in Chick-fil-A
5 Summary

Last Updated on 2 January, 2023 by Samuelsson

Is Chick-fil-A Stock Publicly Traded? Chick-fil-A’s signature chicken sandwich makes it one of the most popular fast-food restaurants in the US, and thanks to its unique flavored chicken, strong customer service, and famous misspelled cow ads, the company has cultivated a loyal customer base. With annual revenues of more than $1 billion and being one of the fastest-growing, Chick-fil-A stock is one that a lot of people would like to buy. But is the stock publicly traded?

Chick-Fil-A stock is not publicly traded and has no ticker symbol or stock price. The company is privately owned, with its equity shares divided between the three sons of the founder Samuel Truett-Cathy. So, you can’t buy Chick-fil-A stock on the equity market.

In this post, we take a look at Chick-fil-A stock. We discuss the topic under the following headings:

Chick-fil-A at a glance

Chick-fil-A is a US-based fast-food restaurant that was founded by S. Truett Cathy in 1946 in Atlanta. It was originally run under the brand name Dwarf House and was known for its hamburgers and steaks. As of 2019, Chick-fil-A was operating 2,470 restaurants in the US, making it the third-largest fast-food chain in the US, after McDonald’s and Starbucks.

According to Forbes, Chick-fil-A’s sales are over 50% higher than McDonald’s. Chick-fil-A’s signature chicken sandwich makes it one of the most popular fast-food restaurants in the US; in fact, Chick-fil-A units are the most-frequented fast food restaurant in 38 out of 50 states. It accomplished all this despite being closed on Sunday in observance of the founder’s Christian faith.

In the 2020 American Customer Satisfaction Index, Chick-fil-A was named the number one restaurant brand in America for six straight years. According to Forbes, about half a million customers ranked Chick-fil-A the highest in categories, such as food quality, accuracy, speed of service, and mobile-app reliability. In that American Customer Satisfaction Index, Chick-Fil-A received the highest score, 84 out of 100.

Despite being one of the best and most successful fast-food franchise chains in America, the franchise is still family-owned and privately held. It is a highly sought-after restaurant franchise in the US. 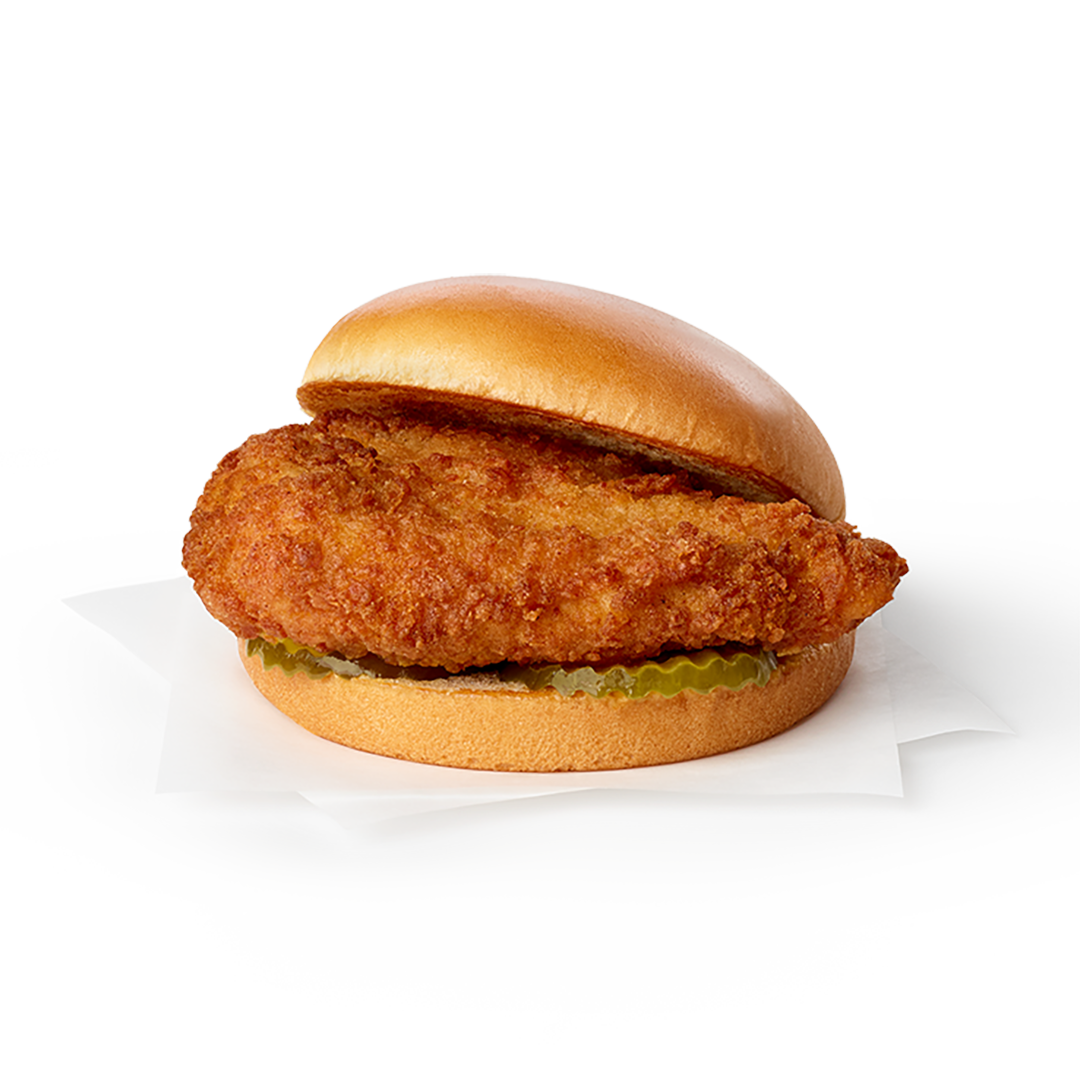 Owing to Chick-fil-A’s success and popularity, being one of the most beloved and fastest-growing food restaurants, investors are dying to buy the stock. Unfortunately, the company is a family business, so the stock is privately held by the family members. Since the stock is not publicly traded, investors can’t buy it.

What’s even more troubling is that the company still has no plans for an IPO anytime soon. Before the founder, S. Truett Cathy, passed away in 2014, he made his children (the heirs to the company) sign a contract that they would never take the company public. So, even if the current owners wanted to, they cannot sell shares of the company to the public on the stock market.

Chick-fil-A may not go public anytime soon because of the following reasons:

To ensure it is run in accordance with their Christian belief

The founder of the company was a devout Christian and feared going public could force Chick-fil-A’s management to make decisions that violated his faith. If Chick-fil-A became a publicly-traded company, outsiders that do not share the Cathy family’s beliefs could take control by buying controlling shares in the stocks. As a result, the company may no longer be run in accordance with the Christian beliefs of its founder. For example, the restaurant doesn’t open on Sundays. Shareholders can vote for the company to start opening on Sundays.

To keep the ownership of the company

One major reason private companies go public is to raise money to buy equipment or fund their expansion to new regions. They get the money by selling some of their shares on the stock exchange in the form of IPOs.

Credit to Chick-fil-A, they have managed to run the company in a way that allows them to expand without investors’ money. They use a franchise model, which allows them to be in control of how the brand is run.

Some Other Ways You Can Invest in Chick-fil-A

While you can’t buy Chick-fil-A stock to become a part of the company’s ownership, you can still share in their success. You can do this by buying the company’s franchise and running the brand in accordance with the company’s culture. However, note that it’s 30 times harder to become a Chick-fil-A franchisee than to get into Harvard. For example, in 2018, Chick-fil-A accepted just 0.15% of people who applied to become franchise operators; compare this Harvard which had an acceptance rate of 4.5% for the class of 2023.

A franchise can cost $10,000 U.S. or 15,000 CAD. Although competition is fierce, if you are lucky and they pick you, the fees for constructing the premises are sort of covered by the company — once complete, they hand you over the keys to the branch for you to run.

Note that franchising Chick-fil-A doesn’t give you any equity in the company. Also, you do not have any rights to sell it or pass it on.

Sam Alton and OpenAI: Revolutionizing tech and the AI Landscape

Can You Become a Millionaire from Stocks? (Trading and Investing)