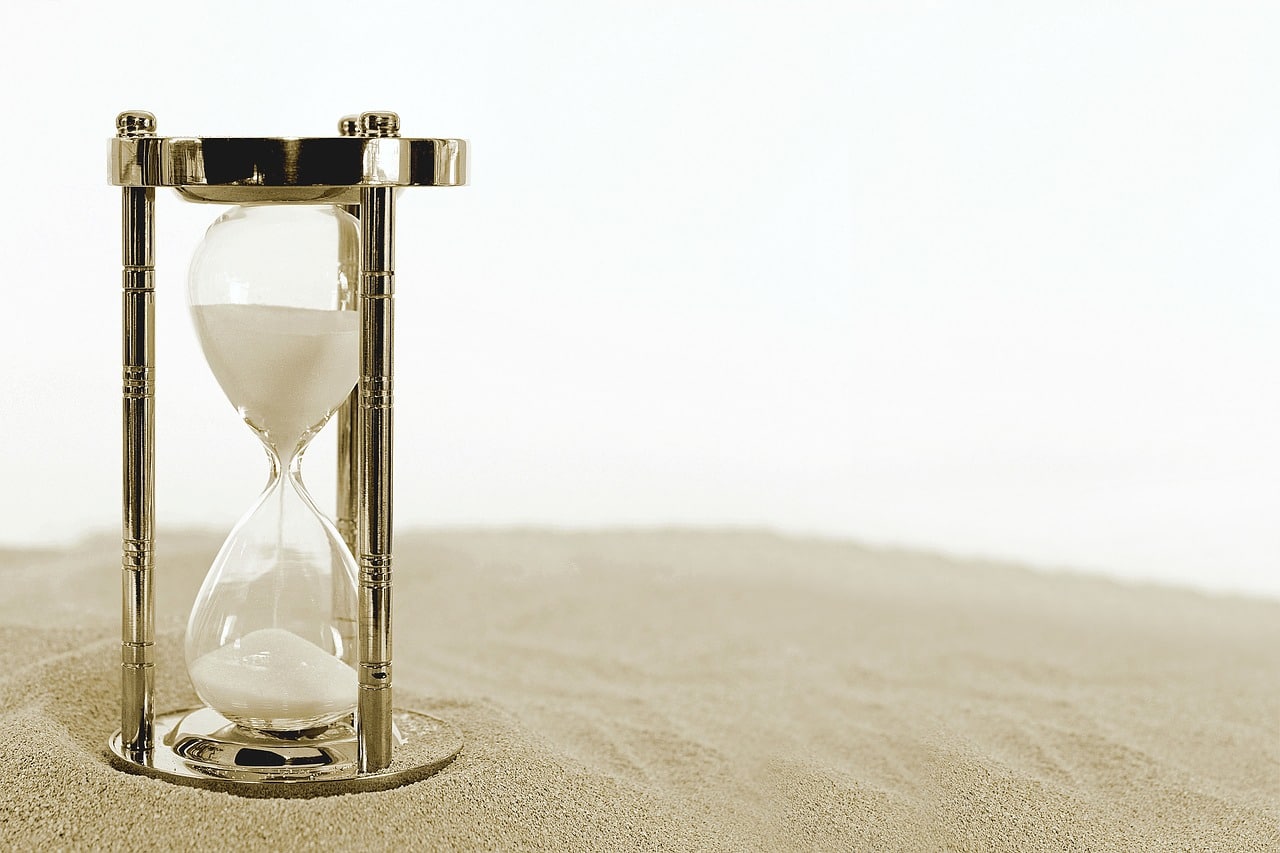 How Long Does a Bear Market Last? (What’s the Average Lenght?)

Periods of declining stock prices can be very painful for investors, especially those approaching retirement as they may not have time to wait for the recovery. Luckily for all of us, bear markets don’t usually last too long.

On average, a bear market lasts for about one year and nine months, but the actual duration of each bear market can vary widely, ranging from two months to more than five years. In most cases, bear markets are much shorter than the preceding or succeeding bull markets.

Surely, you will like to know so many things about bear markets and how long they last. Let’s start with finding out what a bear market is.

What Is a Bear Market?

How Long Does a Bear Market Last?

There is no specific definition or universal metric for a bear market. But in the stock market, the most common definition of a bear market is a period when any of the broad market indexes, such as the S&P 500 Index or the Dow Jones Industrial Average (DJIA), declines by at least 20%, from the high of the preceding bull market and lasts for two months or more. Thus, a bear market always follows a bull market, and until a confirmed bull market succeeds it, the bear market is believed to still be in effect.

Apart from the general decline in stock prices, there are many features associated with a bear market. It usually starts with investors losing confidence in the market. As the pessimism continues, some of the investors will start selling their stocks to avoid losing money from the anticipated decline in the prices of stocks.

With the massive selling and the resultant declining prices, widespread panic sets in. The resulting panic selling leads to more negative emotions and further selling, leading to a vicious cycle that causes stock prices to plummet. When most investors have capitulated (dumped their stocks), trading activity decreases, as the market tries to find a new bottom. At this point, smart investors start looking for good stocks at bargain prices.

Why Do Bear Markets Occur?

There are so many factors that can cause a bear market, but most of the time, it follows a slump in the economy. When the economy is slowing down, the level of unemployment tends to rise and wages decrease. In addition, there is reduced corporate productivity and profitability, and many companies even post losses in their quarterly reports.

The high level of unemployment and the decreasing wages imply that fewer people have savings to invest in the stock market. This, coupled with the poor results from the companies, reduces investors’ interest in stock investments.

It is worth noting that all these tend to result from changes in government’s fiscal (taxes) and monetary (interest rate) policies.

The Average Length of a Bear Market

Obviously, a bear market can last as long as possible, but it usually ranges from two months to five years or more. The average duration of a bear market is generally shorter than that of the bull market. However, bear markets tend to be more aggressive than bull markets.

The Great Depression started in 1929, so we will start there. From 1929 till date, there have been 13 bear markets, although there were significant price swings during many of those bear markets. The list is as follows:

Are Bear Markets Getting Shorter in Recent Times? 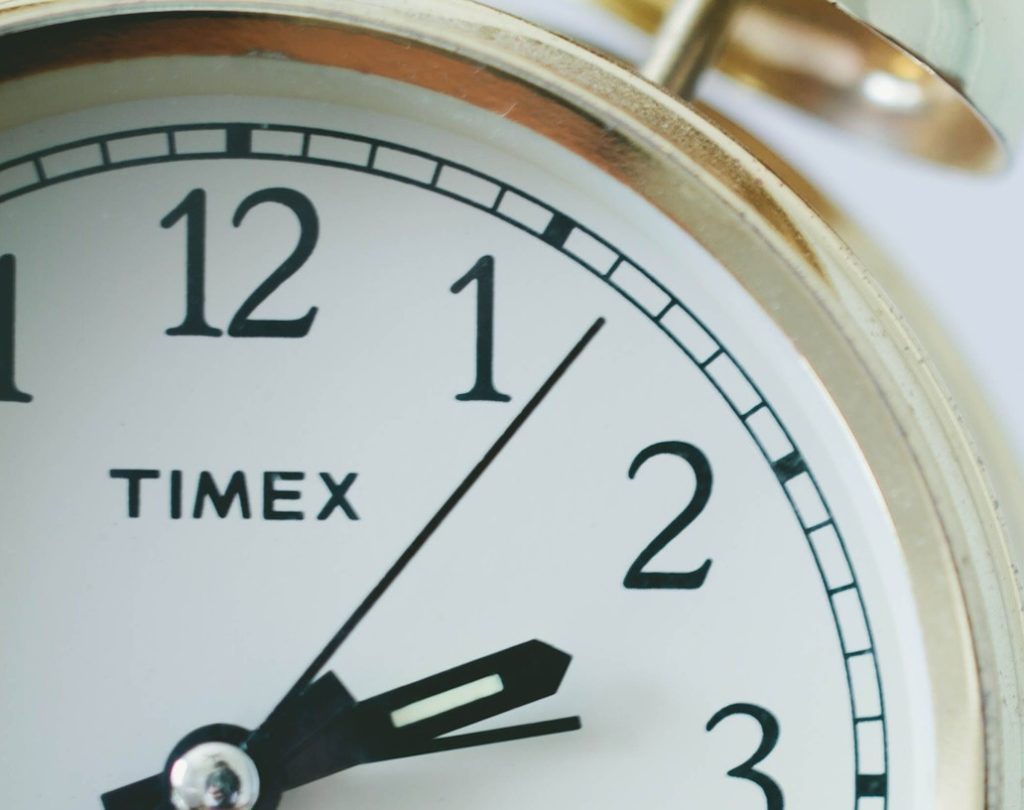 Looking at the list of bear markets from the Great Depression, you might notice that the duration of bear markets in the last three decades is considerably shorter than the bear markets of the 1930s and 1940s. There are many reasons for this, but some of these are:

1.The Introduction of Circuit Breakers

One of the lessons of the Black Monday market crash was that computer algorithms have taken the effects of panic selling to a new level — where stocks can drop several points in a short amount of time. Following the events of that day, the regulators introduced circuit breakers to control panic selling on the stock market.

The circuit breakers are installed in the trading platforms and functions by temporarily suspending trading on a stock index if the intraday decline crosses the stipulated threshold. There are three levels: level 1 (7% decline), level 2 (13% decline), and level 3 (20%). When level 1 or level 2 is triggered, trading is suspended for 15 minutes — unless it happened after 3:25 p.m., then trading is allowed to continue until the end of the day. If level 3 is triggered, trading is suspended for the rest of the day.

Realizing the importance of the stock market to the general economy, the Federal Reserve has been monitoring the stock market closely, especially in the last three to four decades. Whenever the market threatens to slip into the bear range, the Federal Reserve responds by stimulating the economy through interest rate cuts or suspending a planned hike. In some situations, they may even buy shares directly to prop up the market.

Apart from the monetary policy, the government also uses changes in tax rates to help the companies to recover faster.

With the advent of the internet, it has become very easy for investors and traders to get access to information about the companies that are trading on the stock market. So, not only is it easier and faster to measure the intrinsic values of these companies, but the measurement has become more accurate.

In addition, technical analysis has become a lot easier, as one can easily get the stock charts all over the internet. With good analysis skills, traders might identify patterns that indicate market bottom — with a reasonable level of accuracy. Bear markets, therefore, offer opportunities for smart investors to snap good stocks at bargain prices, and these smart guys have plenty of cash waiting to buy stocks when the market declines — enabling the market to recover faster.

4.The Belief That the Market Will Recover

Over the years, the stock market has always appreciated. In other words, the overall trend in the market has been upwards. It does not matter how aggressive a bear market is or how slow the recovery has been; the market always recovers.

With the belief that the market will always recover, investors are not scared to come back to the market, even after losing a lot of money. In fact, some practice dollar-cost averaging, which involves buying stocks both in bull and bear markets.

Anticipating the End of a Bear Market: the Early Signs

No matter how long a bear market lasts and how aggressive it rages, the market eventually recovers. Predicting the exact bottom may not be easy, but there are signs that may suggest when a bear market is coming to an end.

While pessimism is one of the factors that lead to a bear market in the first place, excessive pessimism, in a prolonged bear market, might be a sign that the market will soon recover.

When everyone starts abandoning stocks and start seeing the stock market as a dangerous place to invest money, then the worst of the bear market may have already happened, and market recovery may be on its way.

This is another early sign of a potential bear market bottom. Triggered by excessive pessimism, capitulation is a situation whereby investors, who refused to sell their stocks all through the bear market, finally give up and massively sell their stocks.

Capitulation is characterized by huge trading volume and rapid decline in price over a few trading sessions. There is a significant reduction in trading volume thereafter.

Certain technical patterns occur after a prolonged downtrend. While they may not always give an accurate prediction of a bear market bottom, they work in a greater percentage of the time.

Some of the patterns that indicate a potential bear market bottom are the double bottom pattern and inverse head and shoulder pattern. Depending on the length of the bear market, daily, weekly or monthly chart may be preferred.

Many market participants and traders put a lot of trust in patterns like these. However, we have not found any solid use for them in our analysis.

It is believed that by the time a trading idea makes its way to the media, it has had its effects on the market, and the opposite effect may be about to set in. The cover stories of business magazines, therefore, often act as a contrary indicator.

So, when financial magazines start covering stories about a raging bear market, the bear market may have already run its course.

6.The Qualities of Companies Offering IPOs

As a result of the lack of interest in stocks, companies don’t usually go public during a bear market. The few companies that come public, around market lows, are well-managed, highly profitable companies.

On average, a bear market lasts for about one year and nine months, but the actual duration of each bear market can vary widely, ranging from two months to more than five years. In most cases, bear markets are much shorter than the preceding or succeeding bull markets.