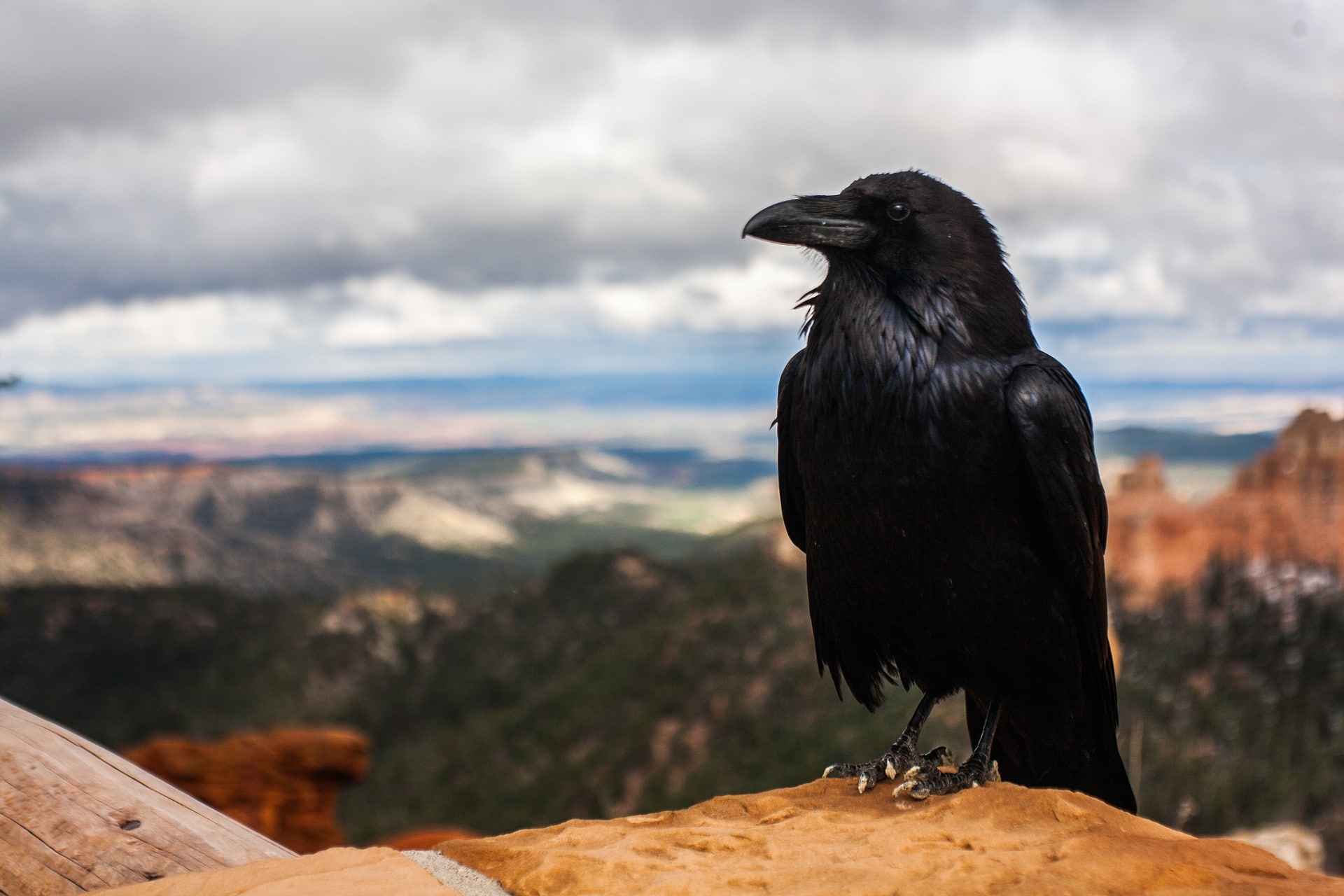 Death Cross – What is the death cross in stocks and trading?

What is A Death Cross?

A death cross is when a short-term moving average crosses under a long-term falling moving average, signalling a reversion of the trend. Investors and traders use the death cross to understand when the market is likely to go from bullish to bearish. The technical interpretation of a death cross is that the short term trend and the long term trend have shifted. Therefore, traders and investors expect the new trend to begin a bearish market phase.  The most common moving average settings are the 50- period and 200-period moving averages.  Therefore, for many market participants, a crossover between the two is a common sell-off signal. 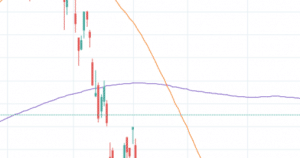 In the image above, the purple line is the 200-day MA, and the orange/yellow is the 50-day MA.

The death cross has historically proven to be a good indication of an approaching bear market. Those who would have exited the market before some of the greatest bear markets and financial crashes of the 20th century, had avoided volatility and saved a lot of money.

The death cross has succeeded quite well in predicting these events. The most successful example to date was the financial crash of 1929. During the three year long bear market of the 1930s, where the S&P fell 83,4%, investors could have avoided the lions share of the losses, simply by staying out of the market as soon as the death cross was effectuated. Here you can view the daily chart of the 1929 -1932 bear market.

Using the Death Cross In Daytrading

Day traders may use the death cross in their daytrading. However, it’s important to note that low timeframes, like 20 or 5-minute bars, will produce much less accurate signals than daily bars. Knowing this, traders should try to employ other indicators and filters to filter false death cross signals.

The Three Stages of a Death Cross

To make the concept clearer, the death cross can be divided into three stages:

Stage 2: The second stage is when the shorter-term average crosses under the now falling longer term moving average. What this represents, is that both the long term and short term trends are falling, while the short term trend strength is accelerating.

Stage 3: Once the crossover of the moving averages has taken place, some traders and investors will wait for some time to see whether a new trend persists. By waiting, you mitigate the risk of acting on a false death cross signal. However, it also means that you, once the death cross is verified, have missed a lot of the trend movement.

Support And Resistance Before And After A Death Cross

Often, the new resistance level will be challenged. If it holds, it’s a sign that the new trend might be here to stay. However, the market may still penetrate the moving average from underneath. As long as there is not a new moving average crossover, the odds are still in the favour of the death cross signal.

Another con of the death crosse is that it sometimes produces false signals. However, this is not unique to death crosses, but is true for any investment or trading strategy. The best way of mitigating false signals is to add additional filters such as the ADX, MACD or RSI.