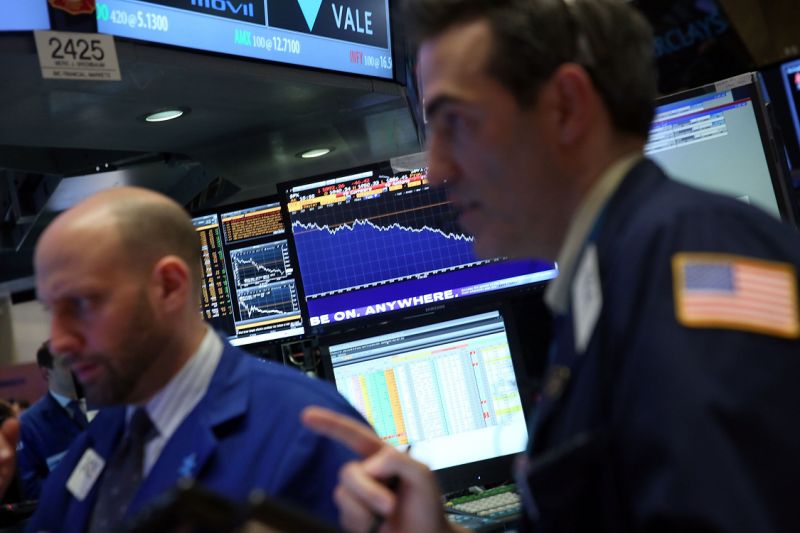 Why Do Stocks Exist? (What’s Their Purpose?)

Whether you are a beginner trader just starting out on the stock market or an experienced veteran, you might have wondered why stocks exist. Why is it that owners of companies sell parts of their ownership to anonymous people? Why is it that investors who will (mostly) not have anything to do with running the operations of a company are willing to risk their money on it?

Among several reasons, stocks exist so that owners can raise capital to finance the operations of the company. In fact, the first company in history to issue stocks to the public was the Dutch East India Company (VOC). Doing so, it managed to fund its operations, while at the same time making it possible for shareowners to invest and speculate in the company.

While this is one of the biggest factors to why stocks exist, there are some more reasons that can explain why a company decides to issue shares. 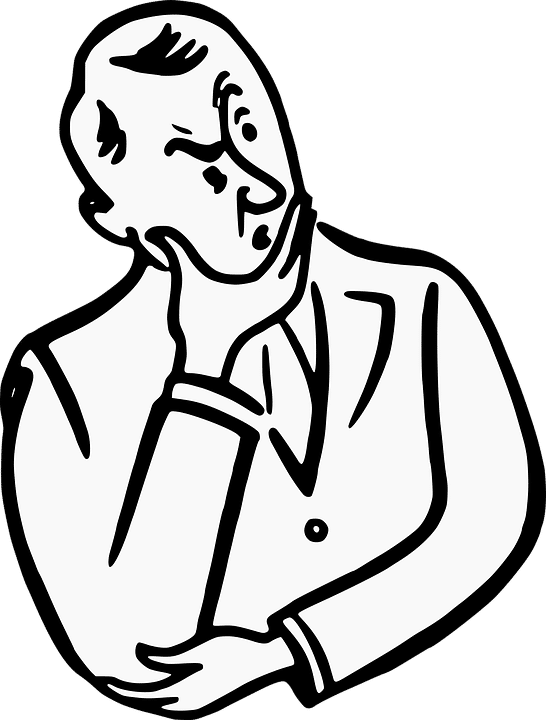 Why Do Stocks Exist?

Let’s have a look at some of the different reasons!

Without stocks, the only way that companies would be able to raise money would be debt. Debt could be a better way to raise capital than stocks due to a higher Return on Equity. On top of this, the interest payments on debt are tax-deductible as well which can be incredibly useful for huge corporations with gargantuan tax bills. However, debt also has significant disadvantages.

For one, issuing too much debt can lead to too high-interest payments. If these interest payments get out of control, then a company can go bankrupt. On top of this, many companies do not have sufficient collateral or credit rating to obtain debt at a reasonable interest rate.

Issuing stocks is a great alternative to debt. It is true that issuing stock dilutes ownership and the return on equity for current investors. Still, stocks are considered a relatively safer way to raise capital as opposed to debt financing. For companies who are already highly leveraged, there might be no other option available apart from issuing stock.

While this solves the question of why companies utilize stocks when they are in need of capital, there are often companies that conduct an Initial Public Offering (IPO) when they do not have a need for a lot of capital. Let’s take a look at the reasons behind that.

While it is possible for you to sell your stake in a private company, it is much more difficult than selling stocks. In order to sell private shares in a company, you need to find a private buyer who is willing to take on the risk of his ownership stake having extremely low liquidity. To add to that, private companies do not need to be as transparent when it comes to the financial state of the company, so any investor looking to purchase a small stake in a company will have less data on which to base their investment decision.

Stocks solve this problem too. They do this by having a market where you can sell as much or as little of your stake in a public company. While liquidity varies between stocks, most stocks are liquid enough for you to sell a lot of shares very quickly. On top of this, the price of your shares will also rise if the company does well (or if it seems like the company is doing well).

Also, being listed on an exchange means that the company needs to become more transparent and release more information about its operations and cash flow.

Once a private company has been around for some time, many investors (especially VCs) want to cash out. One of the most common ways to do this is through an Initial Public Offering where shares are offered to the public for the first time and the company is listed on a stock exchange.

Diversification is another reason for stocks existence. For the most part, owners of private companies own a fairly large percentage of the company and are looking to sell in bulk. Imagine trying to buy 5% of Microsoft. You would need over $50 million as of 9/1/2019. On top of that, we have already mentioned how difficult it is to purchase/sell shares in a private company due to there being no market for it.

A stock exchange solves this problem by offering a market where buyers and sellers can freely deal with one another in a safe and regulated manner. Any investor worth his salt knows how important it is to diversify your holdings. Even investors who take huge risks and place gigantic bets rely on diversification at a small scale.

Without stocks, the main way to increase your wealth would be for example to either start a business or invest in bonds. Many people may not have the time to research and start a business and bonds often offer an interest rate that is barely above inflation.

Stocks are one of the most inflation-proof investments, and enable individuals to reap the profits of a growing economy.

A Brief History of Stocks

The VOC had a complete monopoly on trading with the East Indies and any newly discovered territories. Eventually, they decided to form LLCs where the public could pay for their voyages and expect percentages of the profits.

The VOC was essentially a collection of various merchant ships. In order to keep supply low and demand high to keep prices high, the merchant ships banded together. This way, they could manage their schedules to make sure there was never an influx in the supply of spices.

The company was operational for almost 200 years until 1800. However, the flame of VOC’s trading monopoly was eventually extinguished and competition drove it to extinction.

Stocks exist because the financial markets are a better place because of them. Stocks are necessary in order to make sure strong businesses can grow at a deserving rate and provide individuals with the opportunity of building wealth.