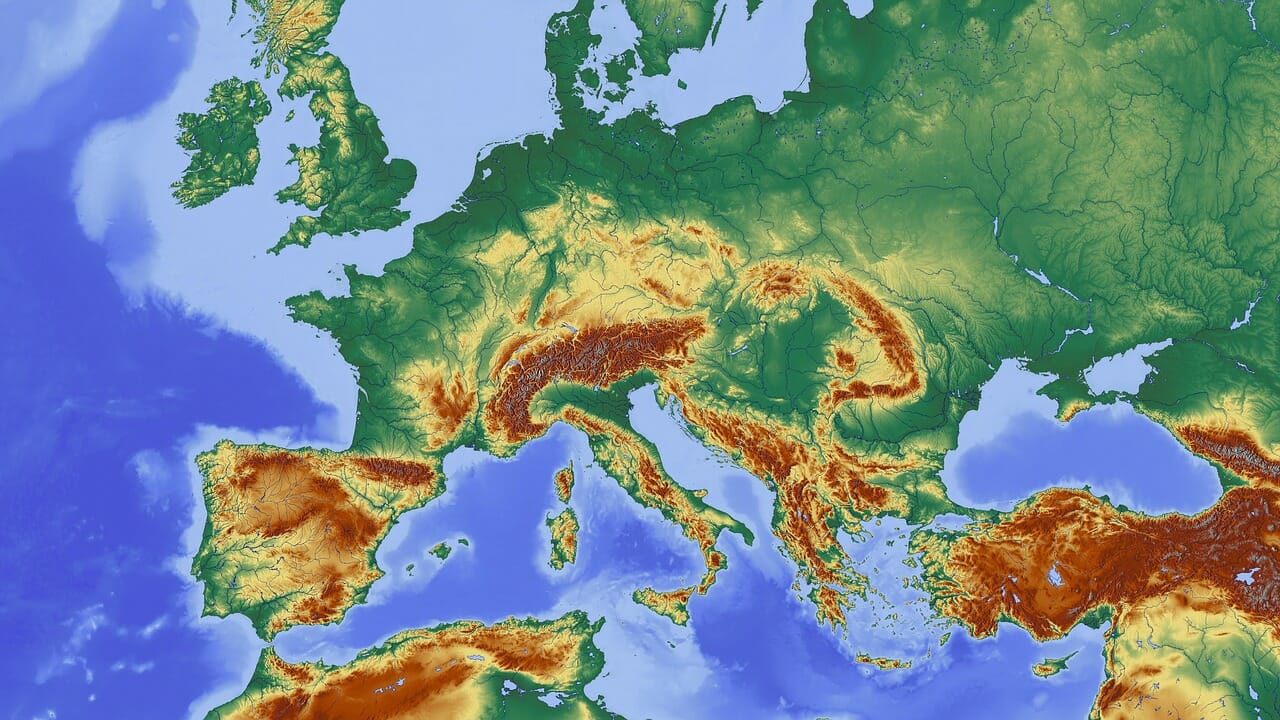 Should You Invest in European Stocks? (Advantages and Disadvantages)

hMost people in the US only invest in US stocks. It seems like a reasonable enough choice since the 2 US exchanges (NASDAQ and NYSE) are the two biggest exchanges in the world and the combined market cap of US stocks is somewhere around the $30 trillion mark. However, turbulent conditions in the US markets have now got an unprecedented number of people wondering if they should invest in European stocks too.

Benefits of Investing in European Stocks 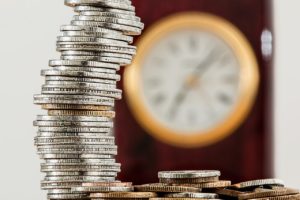 Here are some of the benefits that you can avail by investing in European stocks.

Being one of the largest markets in the world, the combined stock markets of Europe offer opportunities that are hard to find elsewhere.

Occasionally, certain parts of the world have a more volatile market than others. Even though the US stock market is one of the most stable markets in the world, there will be times when it gets hit by external or internal events.

Investing in European stocks would be a great choice for any investor who wants to increase the odds that some of their investments go well even in during times of turmoil for the US markets.  However, the world markets of today are closely knit to each other, meaning that European stocks will very likely be hit to too in case of plunging US markets, albeit not as hard.

As any investor worth his weight knows, the right amount of diversification is key in a stable investment portfolio. Investing in European stocks is one good way of diversifying, and achieving more stable returns.

Often times, certain parts of the world are affected by financial meltdowns. The most recent example of this is the 2008 financial crisis which caused harm to the US as well as the European economy. However, the previous crash was the dot-com bubble in the early 2000s, and while many parts of the world were hit hard, the US suffered the greatest damage.

The point of mentioning this is that although diversification cannot protect you from everything, being diversified is better than being all-in on a single market. There is a decent chance that the next crash will affect the US or the EU disproportionately to the other. Because of this, investing in both US and European stocks is a prudent decision.

The main thing that differentiates the Euro from USD is that the European Central Bank takes special precautions to make sure the Euro stays stable. This is important since pretty much any foreign transaction made by the 19 countries utilizing the Euro is bound to involve the currency in one way or the other.
While the USD is in itself a pretty stable currency (since it is the largest reserve currency in the world!), European stocks are only going to make your portfolio safer since you will be hedged against a fall in the USD. As we saw in 2008, even assets that seem the most stable and safe have a chance of plummeting in value.

The European market is home to many world-leading companies in sectors like luxury goods, health care, energy, and consumer goods. There indeed are many blue-chips to choose from, which can add a lot of value to your portfolio.

Of course, everything in the world of investing has both a positive and a negative. Here are some of the things that you need to watch out for if you are investing in European stocks.

Investing in European stocks will require you to first convert USDs to either Euros or one of the local currencies. This means that it is possible for you to lose out on the exchange rate when cashing out your investments.

For example, suppose you invest in European stocks when 1 Euro = 1.1 USD and leave them be for a while. A few months later, you may feel like you have made an ample profit and it is time to cash it in. You sell your European stocks and start counting your profits when you realize that the exchange rate right now is 1 Euro = 1.08 USD.

In rare cases, it is possible for your loss on the forex markets, once coupled with all the brokerage and banking fees, offset your entire profit from the European stocks. However, remember that the exchange rate risk can work both ways. It is also possible for the USD to be stronger when the time comes to sell your European stocks. In that case, you would further amplify your profits.

In the long run, it rarely becomes an issue, since the fluctuations tend to even out over time!

Two Markets for You to Track

If you invest in US stocks only, you just need to keep abreast of all business developments that the US companies are affected by. You will still need knowledge about the global economy and the general state of business everywhere. However, this knowledge will be more rudimentary rather than in-depth.

However, investing in two markets at once requires you to be proficient in both of those markets if you want to be successful. Not only will you need to be aware of where the economy is heading, but you will also need to be aware of all the regulations that exist and any unforeseen hurdles that have the possibility of disrupting normal business conditions.

If you are someone who is an ‘active’ investor and plans to make serious money from it, then it is definitely worth your while to pursue two markets at once. US and European countries have a lot of contact with one another due to NATO and various different trade-deals so it is quite possible that studying the European market helps you better grasp the US market as well!

Still, there are good opportunities for passive investors as well. Investing in index funds is always a good option, that will yield good results over time!

Which Stock Exchange is Best for European Stocks?

There is a very good chance that you are already invested in some other stock exchange(s).  You are probably looking at European Stocks mainly to diversify and benefit from the European market. Regardless of whether you are starting to invest with European stocks or you are branching out, the following two stock exchanges, which are the largest in Europe, should be enough for the vast majority of the people.

Euronext was formed when the Amsterdam, Brussels, and Paris exchanges merged with one another in 2000. It has over 1300 listed entities and has a market cap of around €3.8 trillion. You will need Euros to trade on Euronext and will have access to the vast majority of Europe’s biggest companies (except the UK ones).

It is no surprise that LSE did not merge with Euronext. Although there are numerous other stock exchanges throughout Europe, These two are the largest (market cap of LSE is almost $4 trillion). In order to trade on LSE, you need to possess British Pound (£). While we did not touch on British Pound here, it carries with it all the risks that are associated with the Euro so careful.

When investing in Europe as a US resident, you basically have two alternatives.

The first one is to open an account with a broker that has access to European stocks.

The second option is to open an account with a local bank in Europe.

There really is not one option that is better than another, but it depends on your personal situation. However, if you decide to buy stocks through a broker in your country of residence, make sure that they do not overcharge you! There are many brokers who charge low fees and commission even for foreign stocks!

Investing in European stocks is definitely a good idea. However, remember to employ all the same prudent decision making that you do when you are trading stocks of other countries. Being aware of the additional risks and having knowledge of European stocks themselves can be of great help to you in your quest for profit.