There are a lot of chart patterns out there, and with so many, some won’t get the attention they might deserve. One such chart pattern is the island reversal.

In this guide to the island reversal pattern, we’re going to take a closer look at the pattern and how it’s used in trading. You’ll also learn a couple of tips to help increase the profitability of the pattern.

How to Identify an Island Reversal

As is quite apparent given their names, the bullish island reversal is a bullish pattern and occurs in a bearish trend.

A bearish island reversal, on the other hand, is a bearish pattern occurring in a bullish trend.

Let’ have a closer look at both!

Definition of the Bullish Island Reversal

Here are the four main characteristics of the pattern:

In the image below you see an example of a bullish Island reversal pattern. Now you might also realize why the pattern is called an island reversal. The price action between the two gaps simply forms what looks like an island. 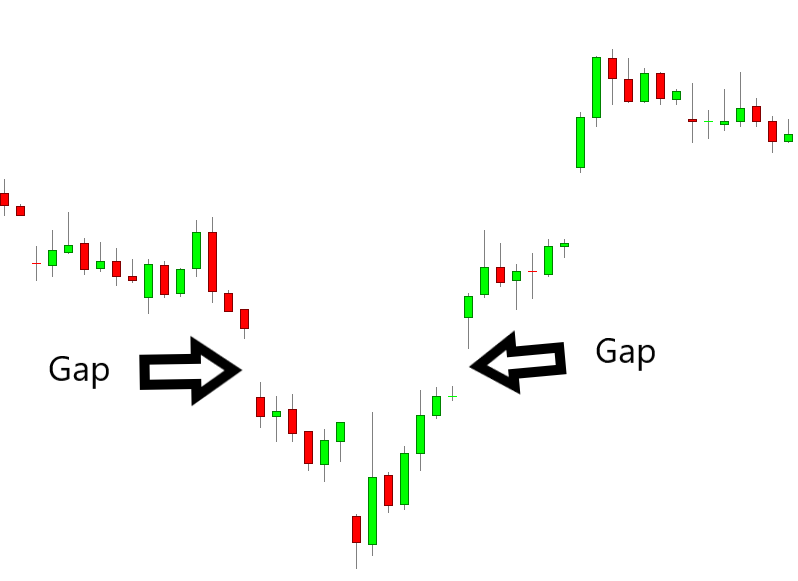 As you might have guessed, you get the bearish version of the pattern just by reversing the rules. This means that the following rules apply:

Below you see an example of a bearish island reversal and how the market goes from a bullish trend to a bearish trend. 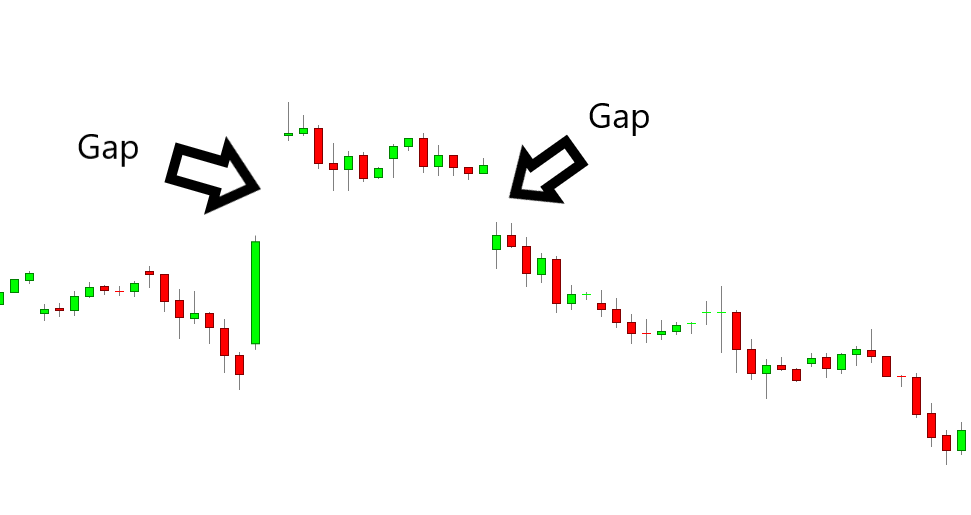 The Psychology Behind the Island Reversal

So, let’s have a look at the psychology behind the bullish version of the pattern!

As the market is in a bearish trend, most market participants are bearish on the market. In other words market sentiment is mostly negative, and the negative gap that marks the start of the coming island reversal is another strong indicator of that. In that sense, we’re told that there still remains a lot of bearish sentiment and that the market might be headed even lower.
This holds true, at least to some extent, as the market continues down a bit. However, soon bulls start to sense that the market is becoming worth buying and add to the increase in buying pressure. The market steadily climbs up to the zone where the previous negative gap occurred. This zone now has become a resistance zone, which usually is a level in price that’s hard to break through. However, this seems not to disturb the bulls the slightest, and instead of retreating, they manage to perform a positive gap that adds to the new, positive sentiment.

So, in short, the island reversal pattern is an example of how the market forces shifted, manifesting itself in the shift of the direction of the gaps.

There are a couple of ways that you can go about to increase the profitability of the signal. So let’s have a look at some of the most common methods:

By watching whether the volume of the market is increasing or decreasing throughout the island, we may gain some clues about whether the pattern is worth taking or not. 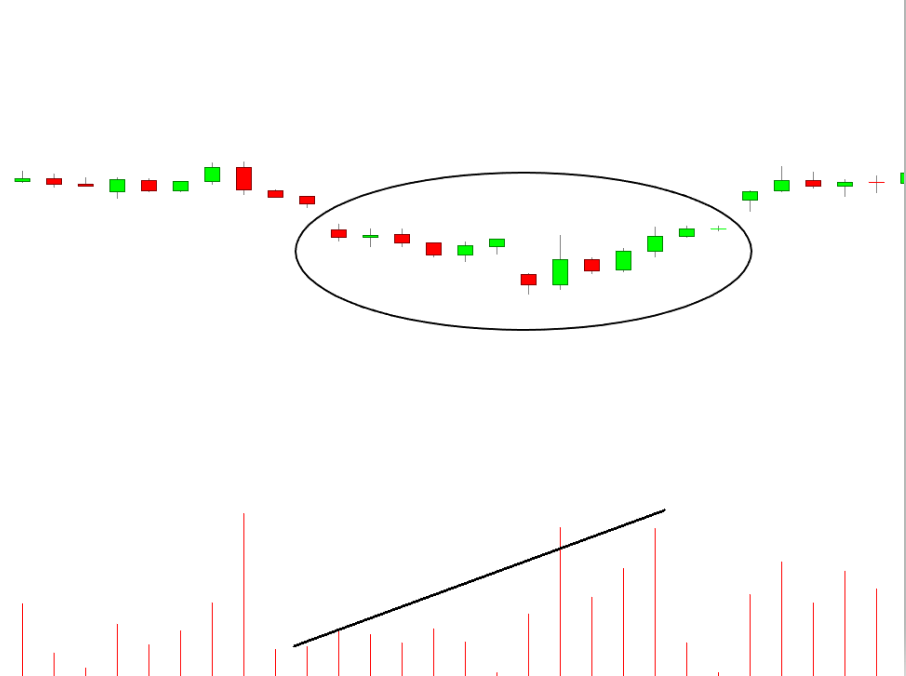 Another aspect of the pattern some traders pay attention to is the size of the gaps. The most common opinion here is that the last gap should be bigger than the first gap since bigger gaps generally are more significant.

3. The Length of the island

While there usually is no limit as to how long the island may take to form, there is a chance that too long islands remain undetected by market participants. That’s why the general advice is to not look at patterns with an island longer than roughly three months

The island reversal is a price pattern that can be both bullish and bearish and shows that the current trend is coming to an end. In short, it could be said to consist of a gap in the direction of the trend, followed by an island-like price formation, which ends with the last gap which forms in the direction opposite of the preceding trend.

Which Timeframe Is Best for RSI? 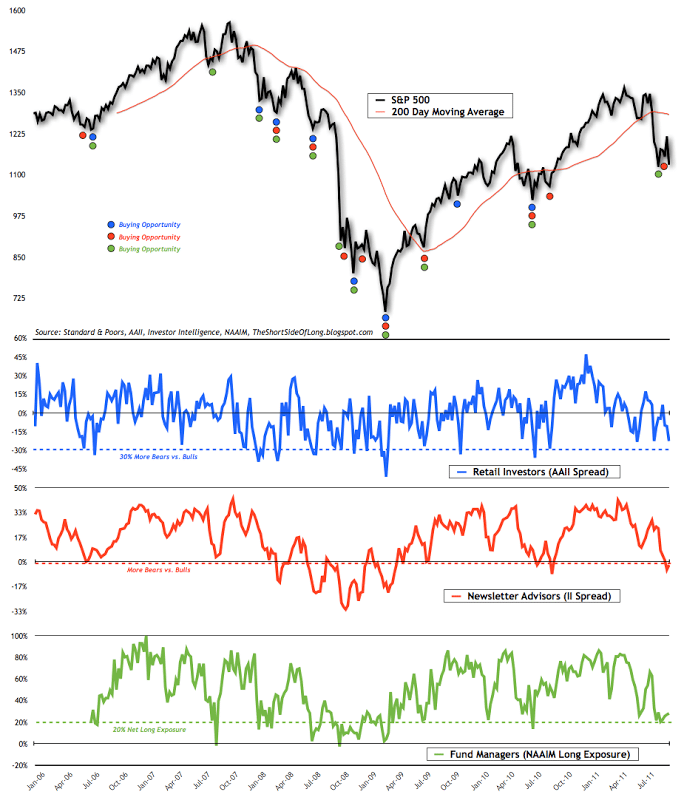