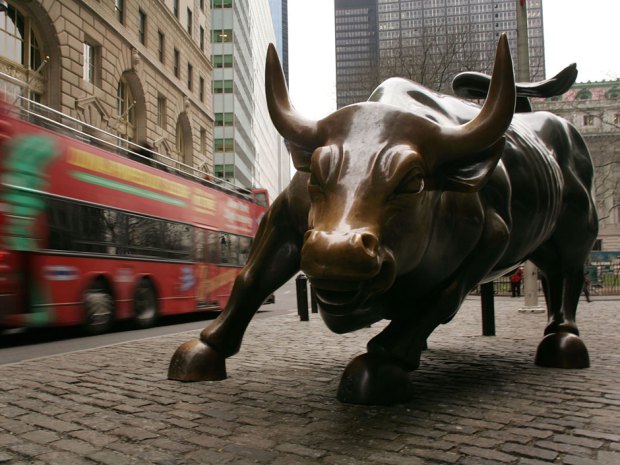 How Long Do Bull Markets Last? (What’s the Average Lenght?)

The current bull market in the stock market has been around for more than 10 years, and there have been calls from different analysts that it may be coming to an end. In fact, it is already the longest bull market in the history of the S&P 500 Index, but the average duration of a bull market is far shorter than that.

On average, a bull market lasts for about five years and two months, but the actual length of bull markets can vary widely from one another, ranging from six months to more than 10 years. Generally, bull markets are much longer than bear markets.

Obviously, there are a lot of things you may want to know about bull markets and how long they last, but first, let’s discuss what a bull market is.

What Is a Bull Market? 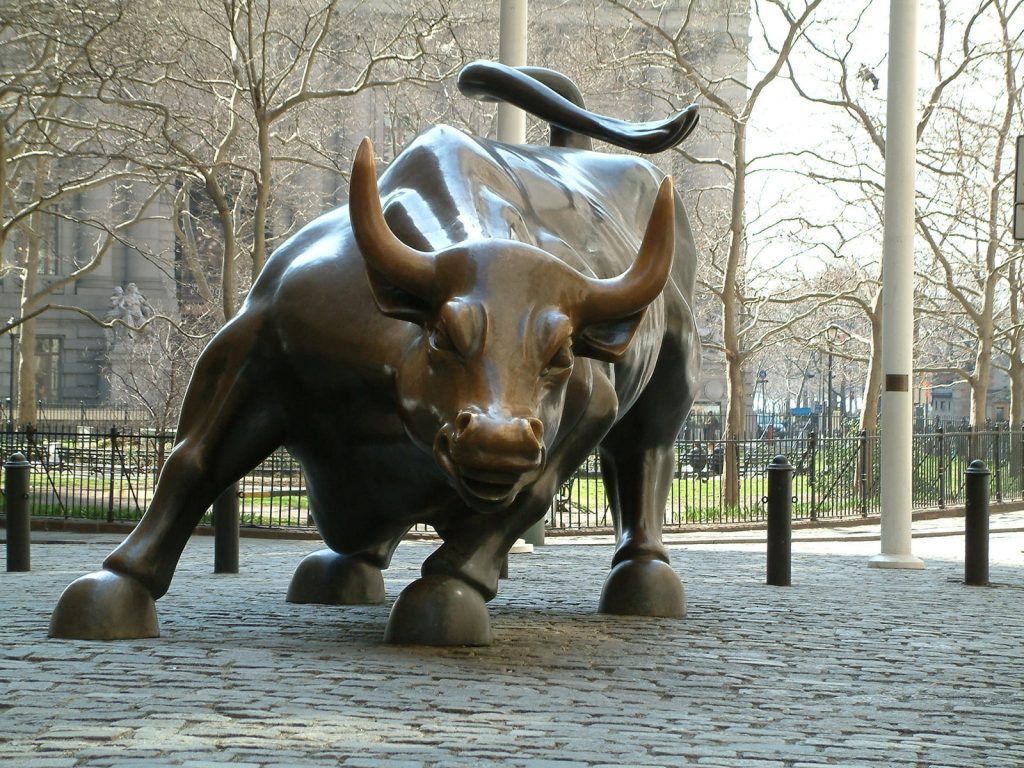 Depending on who you ask, you may get many different definitions for a bull market, since there is no standard definition for it. However, as regards the stock market, there is one commonly accepted definition of a bull market — a period when any of the broad market indexes, such as the S&P500 Index or the Dow Jones Industrial Average (DJIA), rises by 20% or more, from the low of a preceding 20% decline (bear market) and lasts for at least six months.

As you can see, a bull market must follow a bear market, and it does not end until another bear market is confirmed. So the market moves in cycles — bull and bear markets.

Why Are There Bull Markets?

A bull market is characterized by several factors. First, it normally happens during a period of economic prosperity, with falling unemployment rates, increasing corporate profits, increasing wages and savings, and strongly growing gross domestic product (GDP). As more people have sizeable savings, they tend to invest them in the stock market.

The increased demand for stocks tends to drive prices higher. In addition, there is increasing investor confidence, optimism, and high expectations of positive results — the market tends to have an overall positive tone. Also, there is an increase in the number of companies issuing their stocks to the public for the first time (IPO).

While some of these factors are easily measurable, others are not. For example, the unemployment rate, wage increase, GDP, and corporate profits are measurable, but certain other factors, like investor confidence and the general tone of the market, may be difficult to quantify.

Those non-quantifiable emotional factors make it difficult to predict, with reasonable certainty, how long a bull market can last. In fact, positive sentiments can keep pushing prices higher for a long time, even when there are no fundamental reasons for such moves. When the market is in this state, stocks tend to get extremely overvalued — a recipe for a market crash.

The Average Length of a Bull Market

There is no limit to how long a bull market can last. Bull markets have lasted as short as six months and as long as many years — the duration can vary widely. But for the most part, bull markets last much longer than bear markets — though bear markets tend to be more aggressive.

Calculating the Average Lenght of a Bull Market 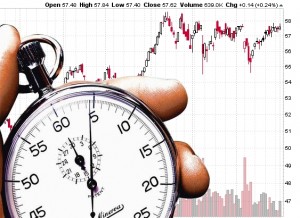 How Long Is a Bull Market?

If you critically look at the list of bull markets since the Great Depression, you will notice that most of the bull market that occurred from 1990 were unusually long. There are many factors that could have contributed to bull markets getting longer, but here are some that might play a role:

The U.S. economy is gradually shifting from manufacturing to services. The effect can be seen in the kind of companies that are driving the market in recent years. Many of the large-cap companies on the New York Stock Exchange (NYSE) and the Nasdaq, such as Amazon, Microsoft, Facebook, and others to a large degree offer services, instead of manufacturing products.

The type of businesses these companies don’t rely so much on commodities (raw materials), so changes in the prices of commodities don’t have a lot of effect on them.

In the era when large manufacturing corporations were dominating the stock market, any change in the prices of commodities had serious effects on corporate productivity and profitability, which, in turn, had effects on the stock market.

The government has always used interest rates to control inflation and manage the economy. Since the Black Monday event of 1987, the Federal Reserve has been more proactive in managing the monetary policy and are always eager to stimulate the economy anytime there’s a slowdown. Often dubbed the Fed Put, interventions by the Federal Reserve helps the market to recover any crisis, thereby prolonging a bull market.

With the proliferation of computers and the internet, communication and managing information has become easy. Inventory management has become more efficient. The same is true for accounting and other aspects of operational efficiency. Companies now report their earnings more efficiently, so investors can easily ascertain their real values.

After the 1987 market crash, stock market regulators introduced circuit breakers to control how trading is done in a declining market. Circuit breakers are programs installed in trading platforms that suspend trading on a stock if the price declines faster than the stipulated threshold.

These days, investors and analysts, don’t seem to have as much expectation as before. This can be seen in the projected quarterly earnings of the various companies trading in the stock market and other key economic data. So companies more easily beat these expected values, keeping the investors satisfied.

Anticipating the End of a Bull Market: the Warning Signs

Every bull market, no matter how long, eventually comes to an end. While it may be difficult to predict the exact market top or the time the market will reverse, there are certain signs that warn investors that a bull market may be coming to an end. These are some of them:

One of the most common indications that a bull market is coming to an end is the level of optimism about investing in the stock market. When a bull market has been around for a long time, there tends to be an overly optimistic sentiment about stock investments.

An average man in the street is eager to invest in stocks without thinking about the risks involved. To him, investing in stocks is a riskless adventure. Even more than this, people who don’t have much knowledge about the market will start making predictions and bragging about their ability to beat the market.

Another common sign that a bear market may be around the corner is how stocks are valued. When a bull market is about to top, stocks become extremely overvalued. Stock prices hit the roof, and the price per earnings (PE) ratios become very high. Even stocks without sound fundamentals are priced very highly.

For example, before the Dotcom burst in 2000, so many worthless tech companies (debt-ridden and no earnings) were doubling in price in a matter of months. Alan Greenspan, the Fed chairman at that time, dubbed the situation irrational exuberance.

The amount of cash fund managers leave in their portfolios shows how much they believe in the current trend. When they think that a bull market is healthy, they commit almost their entire fund in the market, and when there is a bearish market, they leave most of their funds in cash.

There is this belief in Wall Street that by the time a trading idea makes its way to the media, it has already had its effects on the market. And the saying goes, “Buy the rumor and sell the news.” So the cover story of a major financial magazine is often taken as a contrary indicator.

When a financial news magazine starts covering stories about a bull market, the bull market may actually be about to come to an end.

This is a market breadth indicator that some technical traders use to predict sharp corrections or the end of a bull market. The indicator uses the new highs/new lows ratio to assess the condition of the market.

6.The Qualities of Companies Going Public

Another very important sign that a bull market might be topping is the quality of companies that offer IPOs. As a result of the optimism and exuberance that characterize bull markets, the number of unprofitable companies offering IPOs tends to be high, as more companies try to share their risk with investors.

On average, a bull market lasts for about five years and two months, but the actual length of bull markets can vary widely from one another, ranging from six months to more than 10 years. Generally, bull markets are much longer than bear markets.