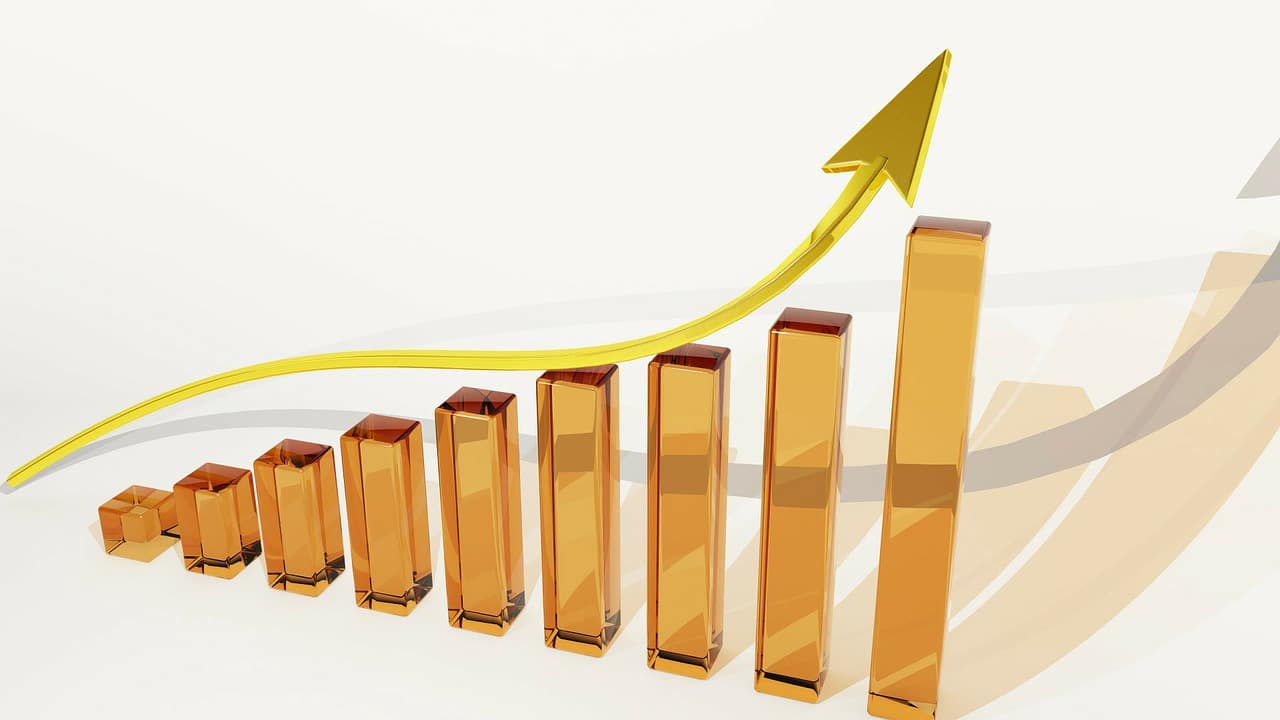 Do All Stocks Have Dividends? (Why Don’t Some Stocks Pay Dividends?)

Dividends are one of the most important parts of investing in a stock. Just a few decades ago, dividends were one of the first things that investors looked at before purchasing a stock. Nowadays, the landscape is slightly different. Still, a common question that new investors tend to have is whether all of the stocks pay a dividend.

All stocks do not pay a dividend. Profitable companies’ managers have the option of either compensating shareholders directly (through a dividend), or investing back into the company to fuel growth and increase the value of the company. Because of this, investors have the option to either go for dividend-paying stocks or stocks which emphasize growth over shareholder compensation.

What is a Dividend?

If you run a company as a sole proprietor or as a partnership, you can take home your profits whenever you want. However, many shareholders of a corporation do not take part in running the company. Instead, they elect directors who then hire managers to run the company.

A dividend can be paid quarterly, semi-annually, or annually. Apart from this, companies can also announce special dividends. Special dividends are usually handed out when a company has a lot of excess cash (or cash equivalents) and cannot find any use for it.

For example, Proctor & Gamble has been paying a dividend since 1891. Because of this, risk-averse institutions such as Pension Funds are probably going to want to invest in Proctor & Gamble due to its stable outlook.

Often times, investors look for companies with a history of increasing their dividends. While this looks like a good idea on paper, it can also have its downsides. For example, increasing your dividend when the company is experiencing stagnation can lead to the management not possessing enough capital to get the company back on track. Let’s take a look at why that happens!

As we stated at the beginning, dividends can have both positive and negative consequences. To put it simply, the right decision on if a company should pay a dividend depends on the company, its industry, and the economic conditions. Let’s take a look at when companies should pay a dividend and when they should keep the money.

There are a number of reasons why stocks end up paying dividends. The most common one is to simply compensate the shareholders as the owners of a company. If a company you owned a part of was making a consistent profit, then you would like to get your share of the money, wouldn’t you? 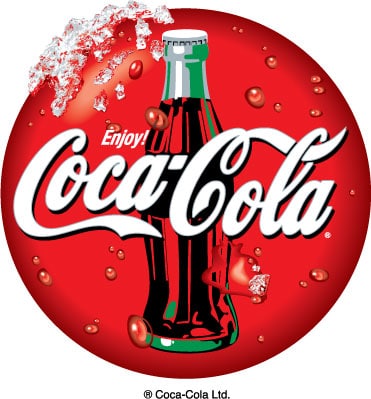 Do All Stocks Pay Dividends?

Companies that end up paying a relatively large percentage of their earnings are usually companies that have high market share in their respective industries and mature product lines (that are past their growth phase). These companies are often referred to as ‘cash cows’.

A perfect example of such a company is Coca-Cola. Everyone knows what Coca-Cola does and they have a product that has been at the forefront of the carbonated drinks industry far longer than anything else. Because of this, they have constantly increased their dividend for the past 55 years.

Many companies that have had a stable dividend based on a particular product like Coca-Cola carry a negative stigma of being stagnant. However, Coca-Cola has constantly adapted to the changing times and introduced many new products along the way. Warren Buffett, one of the most revered investors of all time, is particularly known for earning huge returns through his investment in the company.

Why Stocks Avoid Paying a Dividend

In recent years, it has become increasingly common for companies to not pay a dividend. The main reason for not paying a dividend is because a company’s management believes that it can increase shareholder value even more if they reinvest their profits in the company. The withheld profits of a company are known as ‘Retained Earnings’ and are visible on the balance sheet.

Without going into advanced Capital Budgeting concepts, suppose a company has the option of paying a 5% dividend or investing in a new project with an expected return of 8%. The company could pay the shareholders a cash dividend right now, but the correct decision would be to invest in the new project. If the management wants to maximize shareholders’ value, they would most probably retain the company’s earnings for the project.

Stocks with huge growth prospects usually do not pay a dividend. For example, Amazon still hasn’t paid a dividend since its inception. By using its cash flows for expansion, Amazon is now one of the biggest companies in the world. On top of that, their stock price has appreciated around 40% a year on average during the past decade.

In some countries like the US, dividends are considered as income and thus taxed at the same rate as the investor’s other income. In some countries, taxpayers aren’t even allowed to claim deductions from their dividend income.

Companies usually have two main methods of reducing the tax burden on their shareholders. Let’s take a brief look at both of them.

By not paying a dividend and investing in the company itself, it is possible to increase the value of the company. When you sell a stock for a profit, you have to pay capital gains tax instead of income tax. The rate at which capital gains are taxed is generally much lower than income. In a few countries, the capital gains tax has reduced the longer you hold a particular stock.

Amazon is a great example of a company using its cash flow correctly to fuel its growth. However, sub-par managements can often retain earnings and end up wasting them. As such, the management should be kept in mind when analyzing the dividend payout model of a company.

In a stock buyback, the company buys back its own stock from its shareholders. Companies usually announce stock buybacks before they begin, and shareholders often receive a premium over the current market price for selling the shares back to the company.

Stock buybacks increase the ‘Equity’ of a company. What this means is that since there are fewer shares outstanding after a buyback, any future earnings will need to be split up among the lesser number of shares. This increases EPS/Share along with the Book Value/Share, eventually impacting the stock price of the company. After that, those looking to cash out can sell their stock at the capital gains tax rate. This increases their returns as opposed to a dividend.

Remember to always factor in tax payments when looking for dividend stocks. In many cases, it is better to purchase a stable company that relies on stock buybacks as compensation. A great example of this would be Berkshire Hathaway. Berkshire Hathaway, like Amazon, has never paid a dividend but has been hugely profitable for its investors through alternative means of compensation.

Here you can read more about dividend investing.