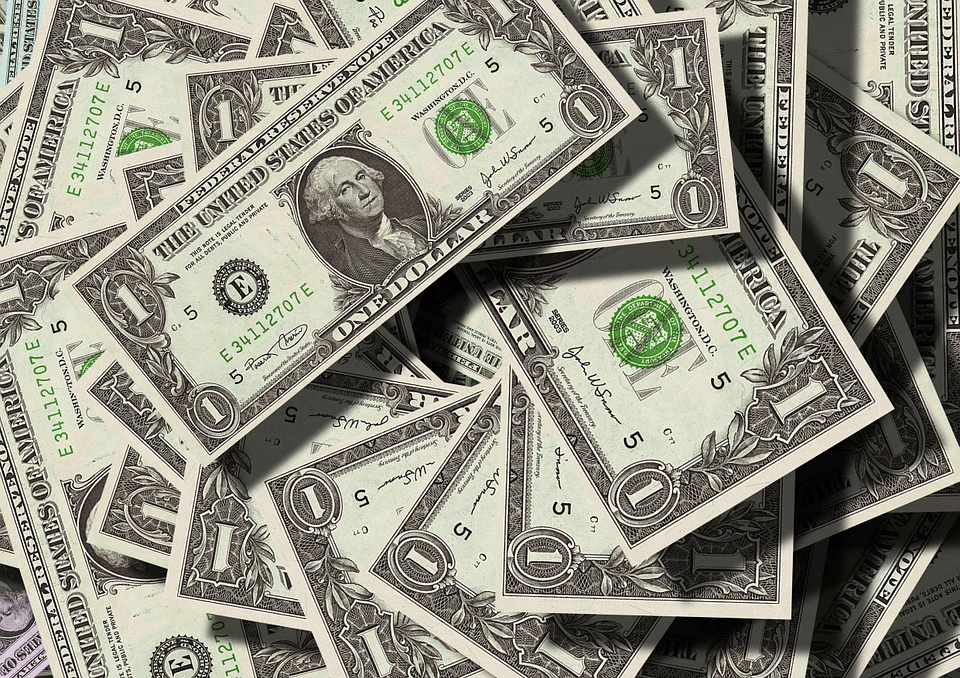 Day trading is an activity that is usually associated with rich people taking massive positions and coming out with large gains nearly every single session. As such, many people often wonder whether it is feasible to day trade if they do not have a large amount of capital.

You can day trade with less than $25,000. As long as you do not trade on margin, you should easily be able to day rade without breaking the pattern daytrader rule. Not having a margin account can actually work to the advantage of someone who is new to day trading, since wiping out the account becomes harder with less leverage.

So how come that so many talk about the pattern daytrader rule if it is not an issue?

Can you daytrade with little capital?

The Pattern Day trader Rule is Not a Problem!

The Pattern Daytrader Rule often worries people. It applies to any day trading account which opens and closes more than three trades within five business days. The rule requires such traders to have at least $25,000 of equity in their margin account. This means that if they fail to maintain a balance of $25,000 after factoring in the price of their current positions, their daytrading account will become restricted and their coming positions will need to be held overnight.

In the simplest of words, any daytrading account on margin needs to have at least $25,000 as collateral. This is in case they lose a large amount of cash on their trades. Although this may seem like a hurdle, this actually works to the advantage of the beginner daytrader.

See, as long as you do not trade on a margin account (a margin account does not have any leverage), the ‘Pattern Daytrader Rule’ does not apply to you and you are free to trade with as little capital as you wish.

If you are new to daytrading, it is actually better for you if you avoid margin accounts for the first few months. Once you have enough experience and capital on your hands, you can begin daytrading on a margin account.

Why Daytrading Without Margin is Beneficial for New Traders 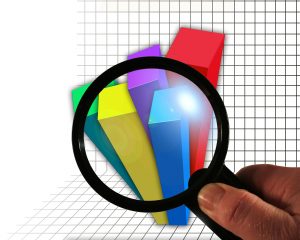 Margin accounts allow you to use leverage in your trades. Leverage varies according to the type of security you trade and the broker you use. With leverage, traders are able to magnify their returns since their position is quite a few times greater than the capital that they invested.

However, this also works the other way around. Your losses will be magnified by the same amount as your winnings due to you having to pay up for the leverage that you took on the trade. If you take a large position on a trade that seems safe at first but it turns out that you were wrong, the losses can end up being huge. Sometimes, a single daytrade can wipe out your entire account.

In fact, one of the biggest reasons for the 2008 financial crisis was that the banks had taken up way too much leverage on their positions and even a small decrease in the value of the Mortgage Backed Securities and CDOs meant that the losses sustained by some of the banks were many times that of their net assets.

Related reading: Can You Get a Mortgage As a Trader?

Please note that numbers are rounded for the next example so as to decrease confusion. As such, they might be slightly off from their actual value!

Suppose you are daytrading forex with 50:1 leverage. This means that for each $1000 you invest, your broker puts in $50,000. This kind of leverage is not uncommon for daytrading when it comes to forex.

While it is definitely enticing to make $23,667 in a short amount of time while day-trading, it is important to remember the risk associated with such leverage. If the exchange rate had gone to 0.8000 instead of 0.7500, your loss would have amounted to $9,022. However, a non-margin account would have limited your loss to only $181.

$9,022 is over 90% of your entire collateral. This means that one trade has the potential to wipe out the vast majority of your day-trading account.

Daytrading is a punishing art which does not take any prisoners. Since anyone new to daytrading is bound to make his or her fair share of mistakes, it is best if you do not open up a margin account. On the plus side, you will be able to daytrade with less than $25,000.

How to Decrease Risk When Daytrading With Low Capital

Apart from avoiding a margin account, there are other things that you can do in order to avoid losing a lot of your money when daytrading with low capital. Here are some of them:

Do Not Risk Too Much of the Account on Every Trade!

Once you understand the rules of daytrading, you will be able to break them! After you have consistently shown a profit in your daytrading account, you can start taking bigger risks!

Daytrading presents different opportunities every single day. Setting the same goal for every day will eventually result in you taking excessive risks to hit your goal. Your daytrading account is bound to take a hit due to this.

Instead, try setting long term goals which you can work towards over time. Make sure the goal is difficult but not impossible to achieve. Most of all, remember to not be overzealous when trying to hit your trading goal as emotion could easily become the death of your daytrading account!

Know When to Exit

Just like you make sure to set a stop loss when day trading, you also need to make sure you automatically exit your position at your target, be it a profit target or another exit condition. You always need to have an exit plan, which in the case of day trading often is to exit by the end of the day.

Letting your emotions get the better of you is the best way to lose a healthy gain on a daytrade. As such, having an exit method ready before entering the trade is the best way to make sure you keep on increasing the worth of your day trading account.

Looking at everything that has been mentioned above, it is quite clear that you can day trade with less than $25,000. In fact, due to the nature of a non-margin day trading account, we recommend that you start day trading with a small amount of cash so as to learn from your mistakes and improve your day trading skills without wiping out your entire investment.

Eventually, as you become skilled at the art of day trading, you can invest more money (or use your profits) to open up a margin account and fully experience the high-returns that go along with day trading. 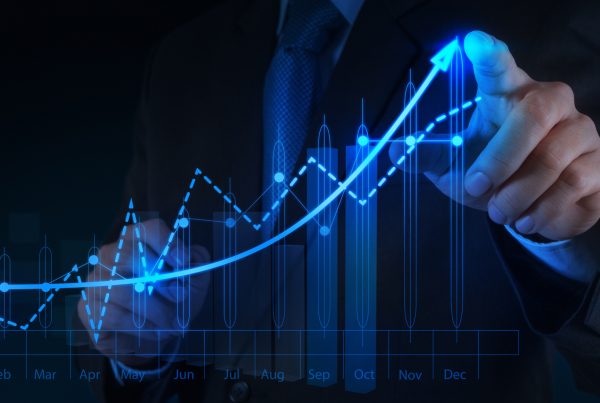 Is Swing Trading the Same As Day Trading? 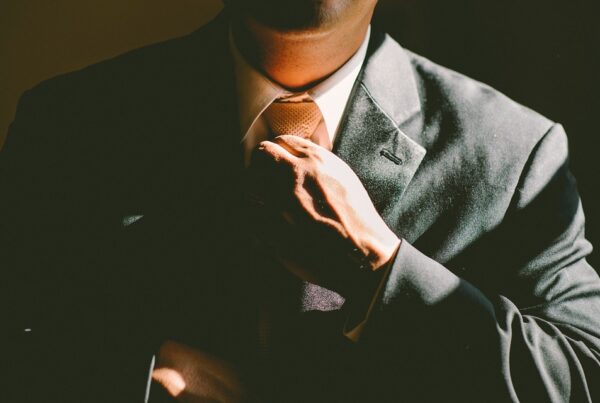 Can You Day trade With a Full Time Job? (Day trading or Swing Trading) 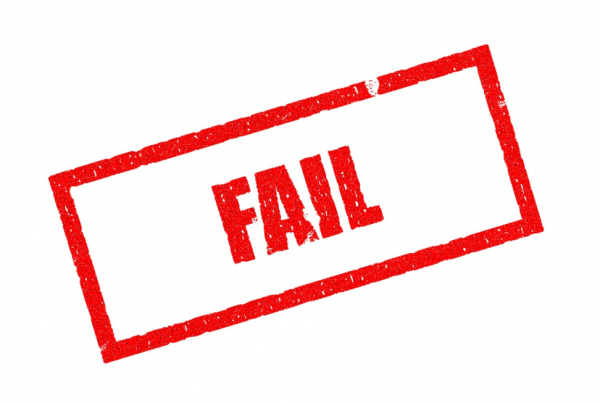