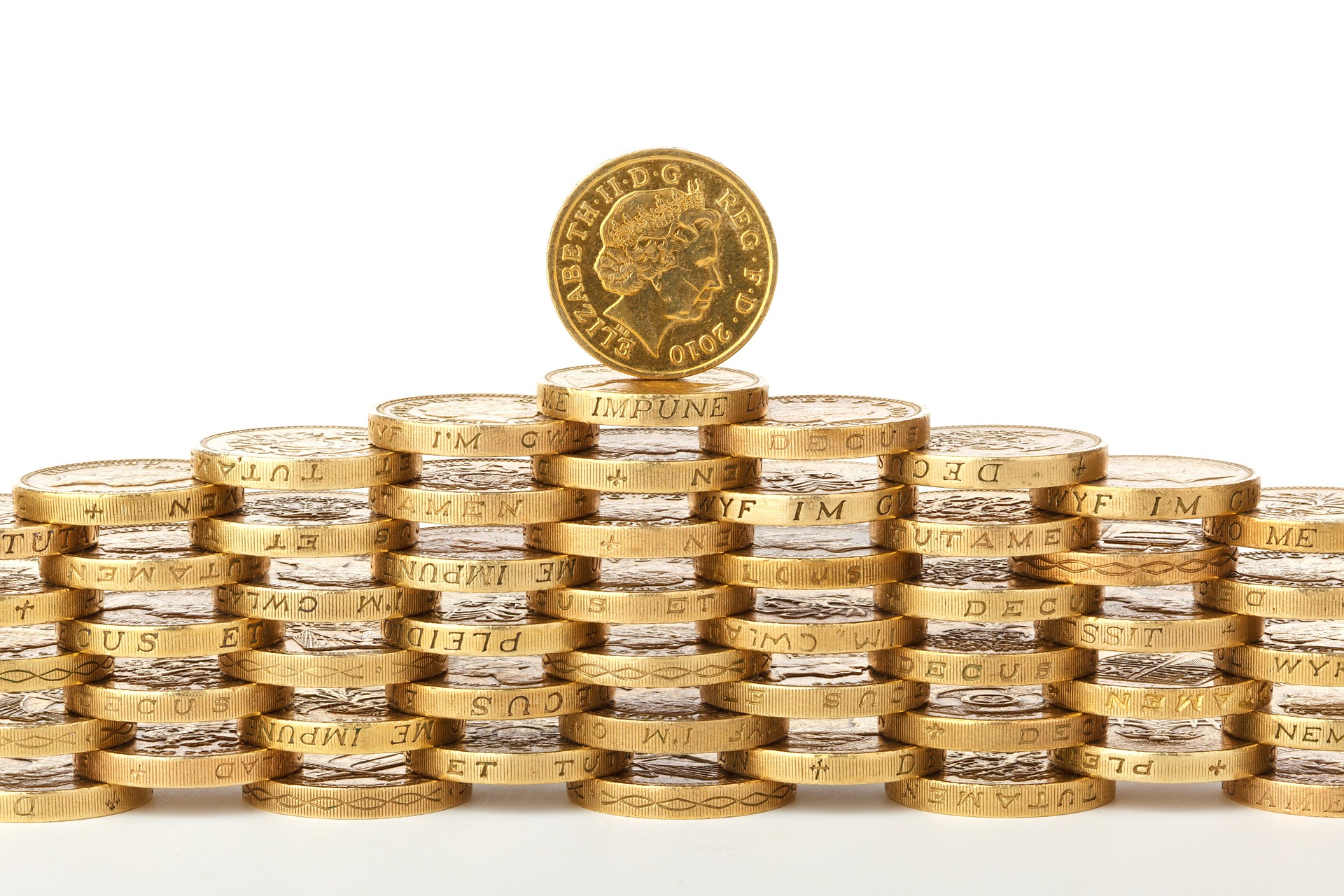 First created as a legal tender in the year 760 AD, the British pound (GBP) is the oldest currency that is still in use in the world today. It’s issued by the Bank of England and has been the official currency of the United Kingdom since 1707 when England and Scotland united to form a single country.

Apart from the UK, the currency is also used as the official currency of the British Overseas Territories of South Georgia, the British Antarctic Territory, and the South Sandwich Islands, as well as the U.K. crown dependencies the Isle of Man and the Channel Islands.

The British pound futures is the fourth most-traded currency futures in the foreign exchange futures market, accounting for about 13 percent of the daily trading volume. Being one of the highest-valued currencies among the major global economies, the GBP is the third most-held reserve currency in the world.

What Do British Pound Futures Mean?

Just like all other futures contracts, the British pound futures trade on the futures exchanges and are standardized. The fact that the GBP futures trade on the exchange is one of the features that distinguish it from the GBP/USD forex market which operates over the counter. The currency futures market is well regulated compared to the spot forex market, where the broker can trade against the trader.

As with other futures contracts, the British pound futures contracts are leveraged instruments. So, a trader only needs to deposit a portion of the total worth of the contract. The minimum amount a trader needs to carry a contract is known as the margin, and the value varies with the exchanges, market conditions, expiration of the contract, and the type of contract (full contract or micro contract).

At the end of every trading day, the profits and losses made on that day are credited accordingly to the traders’ accounts. Traders whose accounts are falling below the maintenance margin are required to top up their accounts to be able to keep their contracts.

All you need to start trading the British pound futures is to create an account with the exchange through your futures broker and deposit the required margin. Since it is a leveraged instrument, you need not have the full dollar worth of the contract to start. Be cautious about futures trading though — while you can easily make money, you can also lose more than you invested.

Why Trade the British Pound Futures

There are different reasons traders play the British pound futures market. These are some of them:

Speculation: Most traders in the currency futures market are in it for speculation, and the British pound futures is not an exception.

Hedging: The British pound futures are usually used as a risk management tool by investors and fund managers who are exposed to exchange rate risks.

Arbitrage trading: Some traders simultaneously buy and sell the British pound contract on different platforms to benefit from any imbalance in prices.

How the British Pound Futures Trade

The British pound futures contracts trade on the Chicago Mercantile Exchange (CME) Group and the Intercontinental Exchange. Through their various electronic trading platforms, the contract can be traded from any part of the world Sundays to Fridays from 5:00 p.m. to 4:00 p.m. CT the next day, with a one-hour break each day.

One British pound futures full contract, on the CME platform, is equivalent to 62,500 British pound sterling. At an exchange rate of 1.35, that will be worth about $84,375. The price quotation is in U.S. dollars per pound to four decimal places; the minimum price fluctuation is as follows:

Trading terminates at 9:16 a.m. CT on the second business day immediately preceding the third Wednesday of the contract month (usually Monday). If the stated date for termination is a bank holiday in Chicago or New York City, then, trading shall terminate on the next preceding business day common to Chicago and New York City banks and the Exchange. 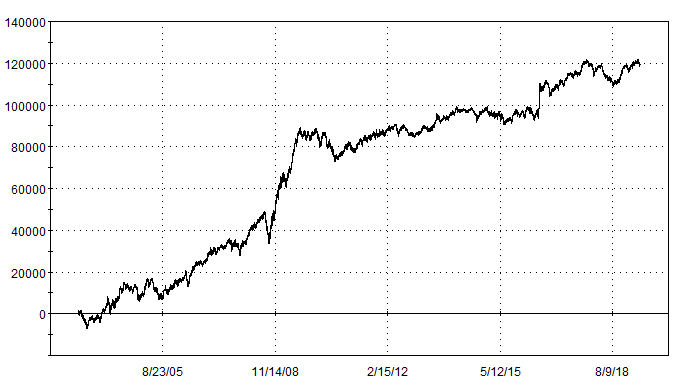 Here at The Robust Trader, we trade british pound trading strategies, and believe that it’s a great market to add to your portfolio to decrease drawdown and increase profit.

However, finding a trading strategy on the British pound futures market may be a little more challenging than on other, easier markets such as Crude Oil. However, if you spend some time on it, you’ll eventually find something that’s worth trading!

For those who are interested in receiving trading edges for various markets, we recommend that you have a look at our edge membership!

Here is a seasonal chart of the British pound futures market.

There are many factors, both fundamental and technical factors, that can affect the British pound futures, but here, we will only discuss the fundamental factors which include economic reports and political events.

Economic reports: The United Kingdom reports several economic data each week, month, and quarter, and each of those data can cause varying degrees of volatility in the British pound futures market. These are the reports with the highest impact on the market:

Political events: Important political events, such as elections and referendums, do have significant effects on the British pound futures. For example, the Brexit vote caused the pound to slump to a 31-year low.

The British pound futures is offered on the CME Group and the ICE and their electronic trading platforms. It provides traders with the opportunity to speculate on the GBP exchange rate and offers investors a way to hedge their exchange rate-dependent obligations, such as swaps.

You can find more info about futures market here. 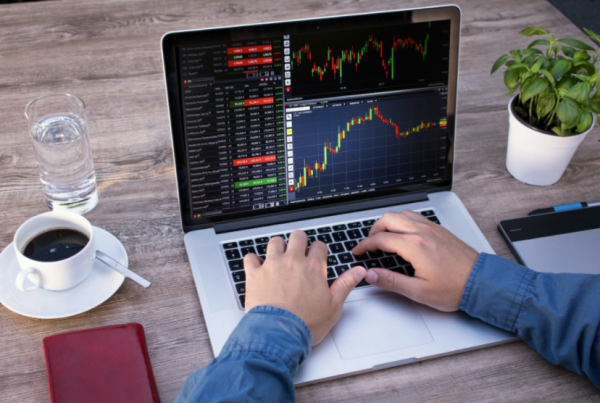 Can You Use Futures In Swing Trading? 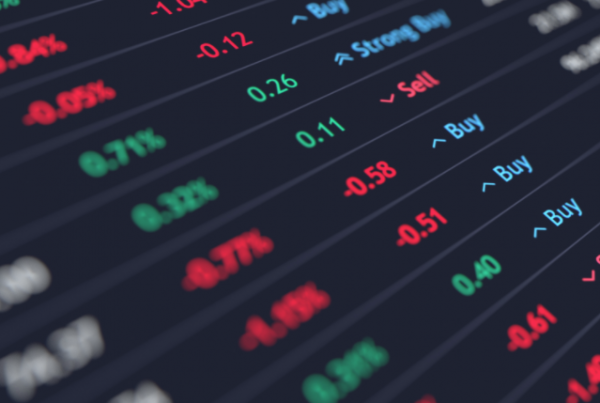 Can You Trade Futures Without Margin?

How to Buy Futures with PayPal