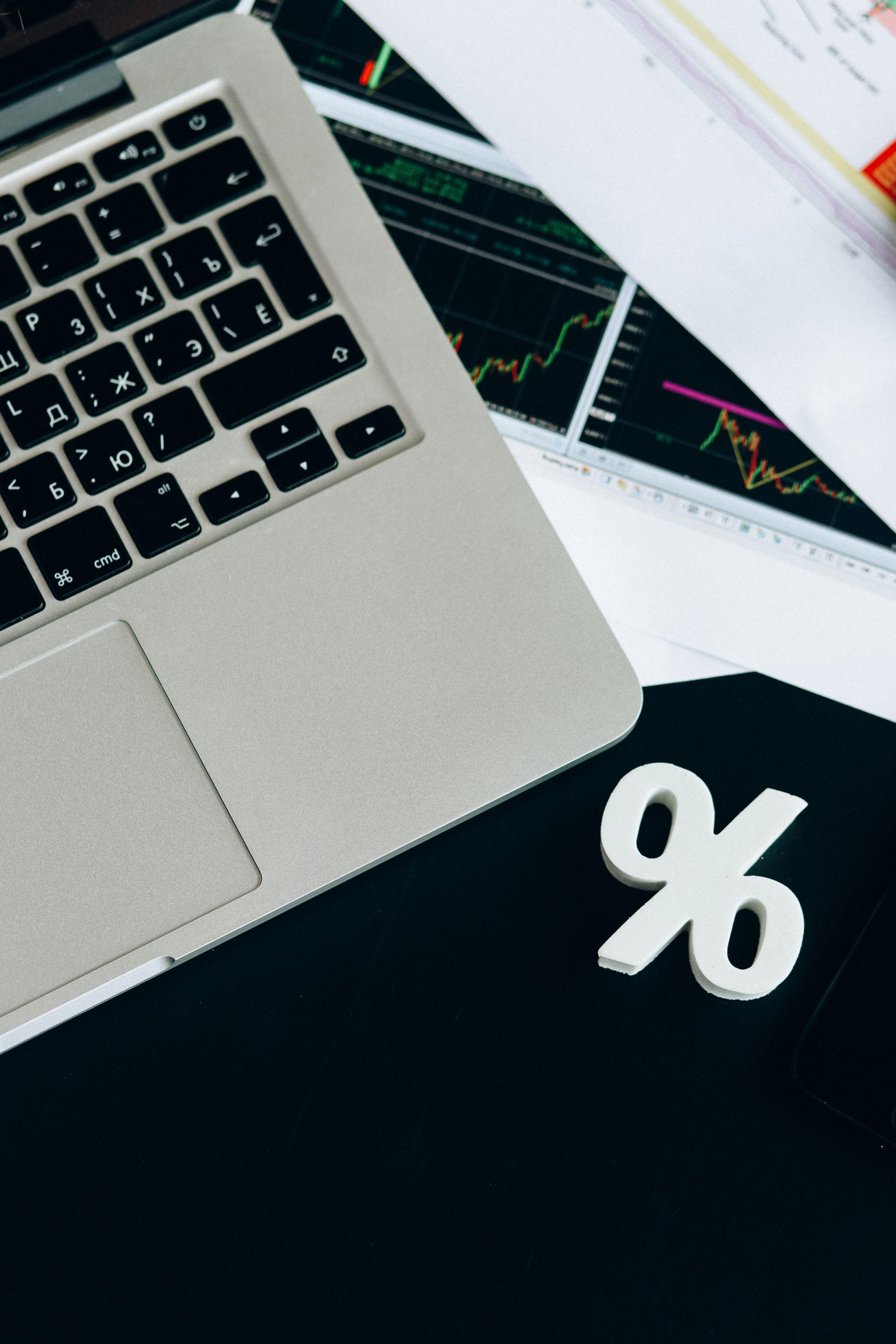 How Much Do Algorithmic Traders Make?

In recent times, algorithmic trading systems are becoming widely used in financial trading. It has always been used by institutional traders, but retail traders are also getting involved as they realize the benefits of automating their trading strategies. While the wide patronage may point to the merits of this trading approach, how much do algorithmic traders make?

There is no limit to how much money algorithmic traders can make, but making money from trading, irrespective of the method, is extremely hard. In fact, most traders fail to make money, and some even lose all their trading capital. However, the few who have profitable strategies with some trading edges do make money by creating algorithms that trade for them.

Who are algorithmic traders, and what do they do?

Algorithmic traders are traders who automate their trading processes using computer algorithms. They create computer programs that are enabled to know when to enter a trade, when to exit, and how much to buy or sell short, as the case may be. With the instructions coded into the trading algorithms, the computer executes and manages trades on behalf of the trader.

Basically, what algorithmic traders do is to research the market to find strategies with an edge in the markets. The strategies are often very simple to make it easy to code them into algorithms. For example, a trading strategy could be to buy on the third consecutive lower close on the daily timeframe and sell on the second consecutive higher close. Then, the algo trader codes a trading algorithm to execute trades according to the rules of the strategy.

Since algorithmic trading is automated, algorithmic traders often like to run several trading strategies/ algorithms to trade many different markets and timeframes at the same time. With this, they can spread their risk wide and improve their earning potentials.

How do algorithmic traders make money?

Like every other trader, algo traders must have a strategy or a set of strategies they trade. But instead of executing the strategy manually, these traders learn how to create computer algorithms that automate their trading strategies. The algorithms have instructions as to what constitutes a trade setup, the position size per trade, and the conditions for closing the trade.

This automated trading system is tested on the historical price action, and if profitable, it is tested in a real-market environment to be sure that it is robust enough to make money in live trading. If everything ticks well, the trader then launches it to trade for them. So, even before launching the algorithmic trading system, the trader knows its expected performance.

One interesting thing about an algo trading system is that it doesn’t get tired and miss some trades as humans do — it trades all the time and takes all qualifying setups. With multiple trading algorithms, the trader can trade multiple strategies across different markets and timeframes, thereby reducing risk and improving the odds of making money. At the Robust Trader, we trade as many as 100 strategies across different markets at the same time, risking only a portion of our capital on each strategy, which makes it much safer for us.

How much can an algorithmic trader make?

How much an algorithmic trader can make is neither certain nor limited to any amount. While some may not make any money, a few (especially institutional traders) may be making millions, if not billions, of dollars each year. However, a great majority, especially the inexperienced retail traders may lose a significant amount of their trading capital if not all of it.

Taking a deeper look at the question, how much an algorithmic trader can make depends on a lot of factors, but the major one is the trading strategy or strategies used in the trading algorithms. An algo trader needs to have a strategy that has been proven to have a high probability of success and a high positive expectancy to make money. After coding it into a trading algo, the strategy must be backtested using historical price action of up to 10 years and then forward-tested in a real-time market to confirm that it can make money. All things being equal, without any sudden change in the market, a strategy that makes money in backtesting and forward testing has a high chance of making money when used on a live account if there is proper risk management, which is what determines whether a trade can make money or lose everything.

Another key factor that determines how much an algo trader can make is the trading capital and, by extension, the position size. All things being equal and assuming the same profitable strategy/algorithm, a trader with a bigger trading capital can trade bigger position sizes, which enables him/her to make more money on each trade. Assuming the same condition for the rest of the year, the trader with the bigger capital would make more money that year and possibly for many years. The guy with the bigger capital is more likely to become a millionaire from trading income than the guy with the smaller capital.

For instance, Trader A starts algorithmic trading with $10,000, while Trader B starts with $100,000. All things being equal, Trader B will be making more money from trading than Trader A, and Trader B is more likely to become a millionaire than Trader A.

Why algorithmic traders can make more money than manual traders

Algorithmic traders can make more money than traditional traders who manually execute their trades, and here are some of the reasons why:

Algorithmic trading tips that can help you 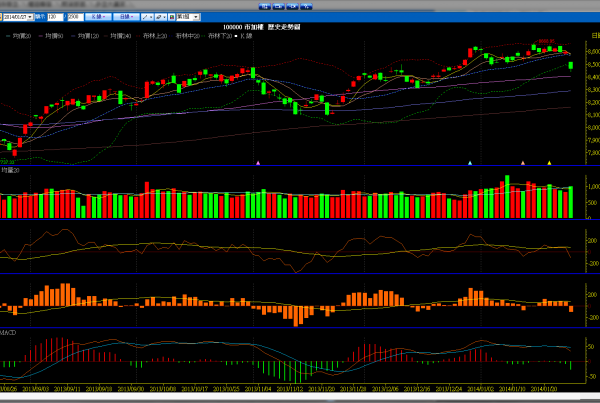 The Best Trading Course for TradeStation 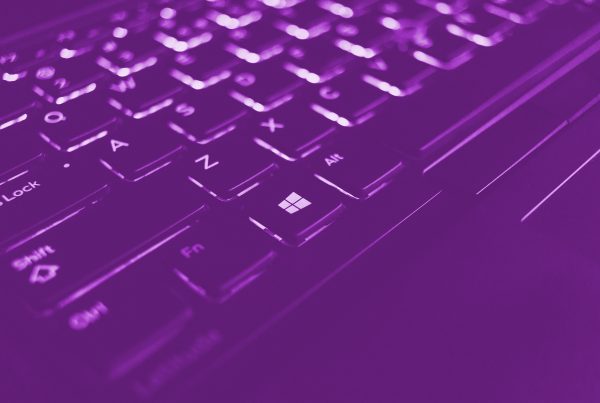 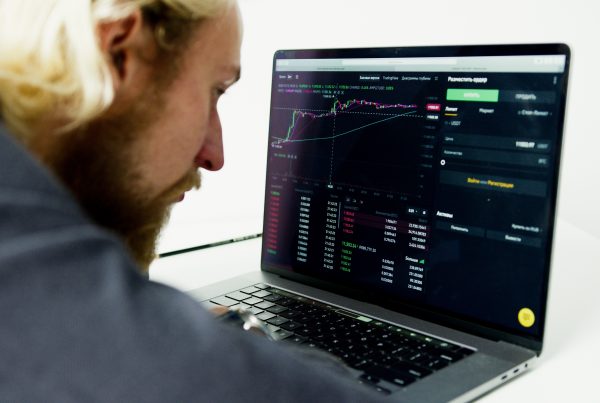 What Percentage Of Trading Is Algorithmic?