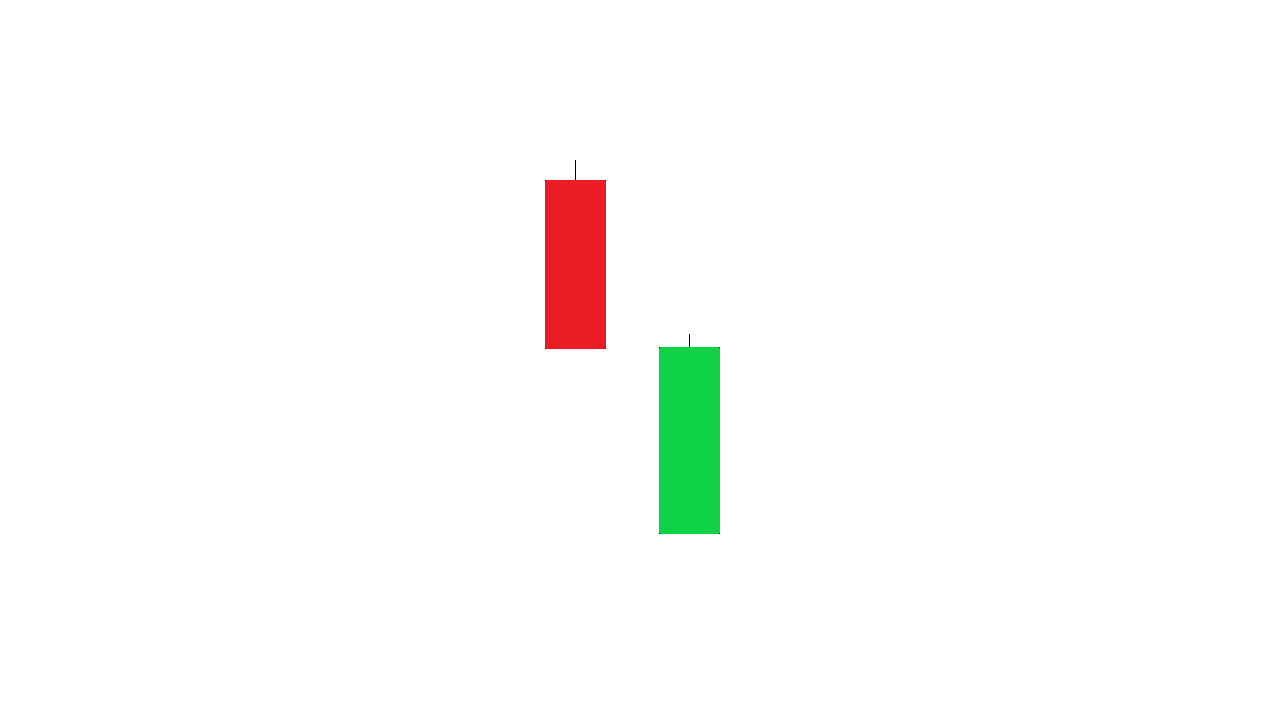 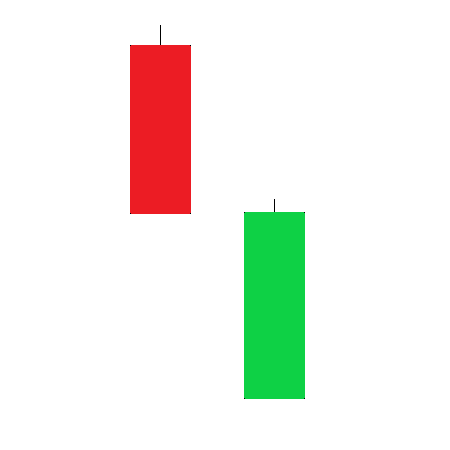 Here are the conditions that have to be met for a bullish meeting lines to form:

The general view of the bullish meeting lines is that it signals a bullish reversal of the trend, and that the market is headed for higher prices.

What Does a Bullish Meeting Lines Tell Us About the Market?

Candlestick patterns are representations of price data, which means that they tell us quite a bit about the market and how it moved. And by analyzing candlestick patterns, we get a chance to understand why a market moved as it did.

Of course, it’s impossible to know the exact reasons behind a market move. Nonetheless, watching price action is always a good exercise. With time you will begin to note recurrent patterns that may very well be turned into trading strategies. As a matter of fact, we ourselves often watch market action to hatch new trading ideas!

Having said this, let’s see what a bullish meeting lines might tell us about the market.

As the market comes from a bearish trend, most market participants hold a negative outlook. Prices are believed to continue falling, which adds to the selling pressure which pushes the market lower, forming the first candle of the bullish meeting lines.

The negative market sentiment spills over to the start of the next trading session, and makes the market perform a significant negative gap. Judging from the gap, it’s clear that bears are still in control and will continue to dominate the market.

However, as the market has moved down quickly and fast, some buyers sense that it may have gone too low and will turn up again. Following this, buying pressure adds up and makes the candle not only close the gap but also remain around the close of the previous bar until close.

The fact that the bulls were strong enough to recuperate the losses of the previous session instills optimism in the market. Soon more traders and investors follow along and turn the trend around again! 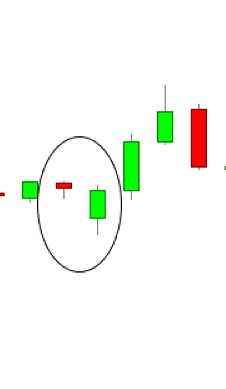 Having covered the meaning of the pattern, we wanted to show you some example trading strategies that are based on the bullish meeting lines.

Just remember that the trading strategies here need to be applied to the right markets and timeframes to work. In contrast to what many believe, there are no universal patterns or strategies that work well across all markets. In order to trade, you’ll have to concentrate on those markets that show the most promise as you backtest your pattern.

The perhaps most significant aspect of the bullish meeting lines is the large gap between the first and second candle, which is then filled. Being so, we may be able to determine the accuracy of the signal by watching the size of the gap.

Now, a bigger gap means that bears were stronger in the initial phase. However, it also shows that bulls came back even stronger, since the bigger gap was recovered successfully.

Hence, in this strategy example, we’ll demand that the gap was bigger than the previous bar’s range. Then the bulls managed to recover quite a long distance, which makes the pattern extra bullish.

So the rules to go long become that:

Then we exit the trade after 1 bar. 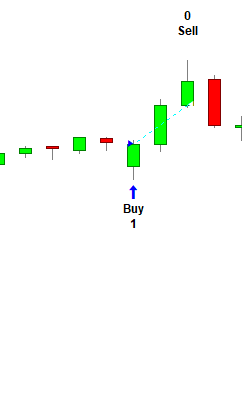 Markets like stocks and equities tend to perform big moves in either direction, which are then corrected by a reversion to the mean. So, in other words, if you manage to define when a market has moved excessively to the downside, you also know when it’s likely to turn around.

Now, there are several common ways that you can define oversold and overbought conditions. Let’s have a look at two of the most common ways!

Now, we want the bullish meeting lines to occur once the market is oversold. And to define the oversold condition, we’ll use RSI and demand that it’s below 30.

So, our rules to go long become:

Then we wait for RSI to cross above 80 before exiting the trade! 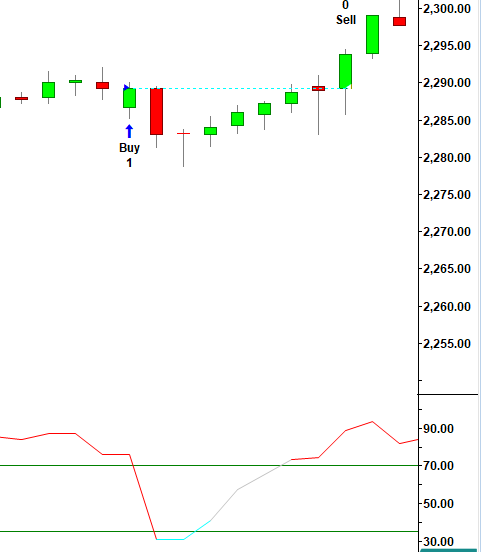 In this article, we’ve given an introduction to the bullish meeting lines pattern by covering its definition, meaning, and trading strategies.

However, remember that it’s paramount that you always backtest EVERYTHING before you go live! The harsh truth is that most technical analysis doesn’t work, and in order to not lose money, you’ll have to learn how to carry out your own testing and validation of the trading methods you aim to use.